A police officer with Atlanta Public Schools is being credited with taking down a suspected gunman in a bizarre overnight shooting incident.

APS Officer David Jackson was driving past the Exxon and heard gunshots.

"I look over in the Exxon and I see a guy in front of the store outside just arbitrarily shooting outside," Officer Jackson said.

Just before coming out of the store, investigators said the alleged shooter shot a 67-year-old customer.

As soon as Jackson saw the armed man, he immediately took action.

"I start following him because he's walking away from the Exxon at this point. I was following him in my car and I stopped halfway. I positioned my car back a little bit so I could keep traffic at bay so they wouldn't go and get in his line of fire," he detailed.

APD said after wounding the customer, they believe the gunman started shooting at cars. This was near Briarcliff Road.

"A citizen flags me down and said 'hey, a guy just shot at me,'" Officer Jackson described. 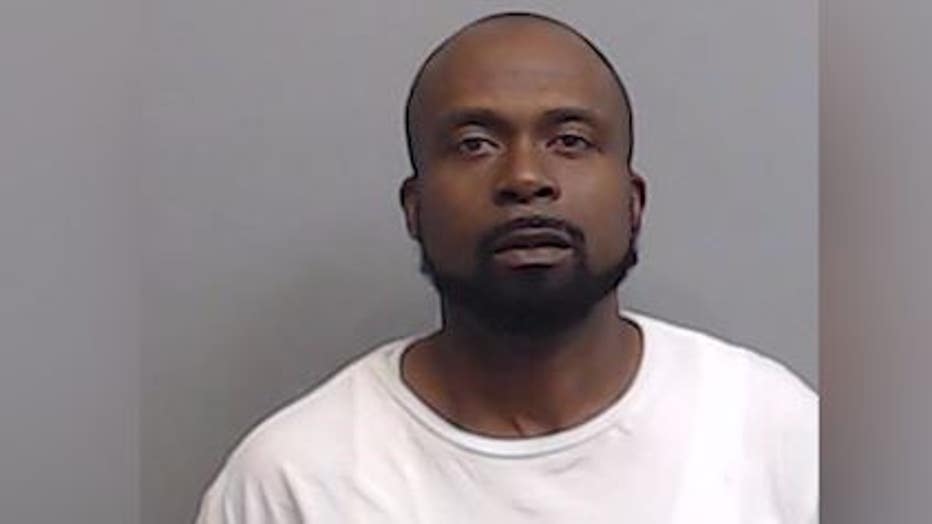 Officer Jackson said he followed Moore to some nearby bushes.

Once APD arrived, he said officers were able to take Moore into custody without any problems.

"I didn’t feel like there was an immediate need for me to go guns a blazing at this guy. Had I saw him activity shooting someone in the parking lot, I probably would have reacted differently," he mentioned.

The officer went on to tell us that his " initial instinct was to turn around, get out of my car and just go up to him in the parking lot and challenge him with my sidearm. However, that could have went two ways, either he would have hurt me or I would have hurt him or we could have hurt each other."

Customers at the store said it's alarming to hear what happened.

"I come here a lot so now I’m like nowhere is safe," Ashley Ewart, who stops by here regularly said.

Ajani Negasi went on to say that "Even at this time period with all this stuff going on, you still don't expect it to happen so close to home."

Police expect the 67-year-old wounded customer to recover from his injuries.

Investigators said the victim told them he doesn't know Moore.

"He would have got away. It's possible he could have hurt someone else until he ran out of ammunition," Officer Jackson said when asked what would have happened if he wasn't there.

No word on what charges Moore could face.