An officer with the Atlanta Police Department is being credited with taking down a suspected gunman in a bizarre overnight shooting incident.

ATLANTA - A gunman is in custody after police say he was caught shooting randomly at cars driving down a popular Atlanta street.

The victim, identified as John Henderson, was inside an Exxon gas station on Ponce De Leon and Moreland Avenue when he was shot twice in the arm and torso.

Police say at Atlanta Public Schools officer was driving in the area, heard the shots, and confronted 44-year-old Brian Moore as he exited the convenience store. 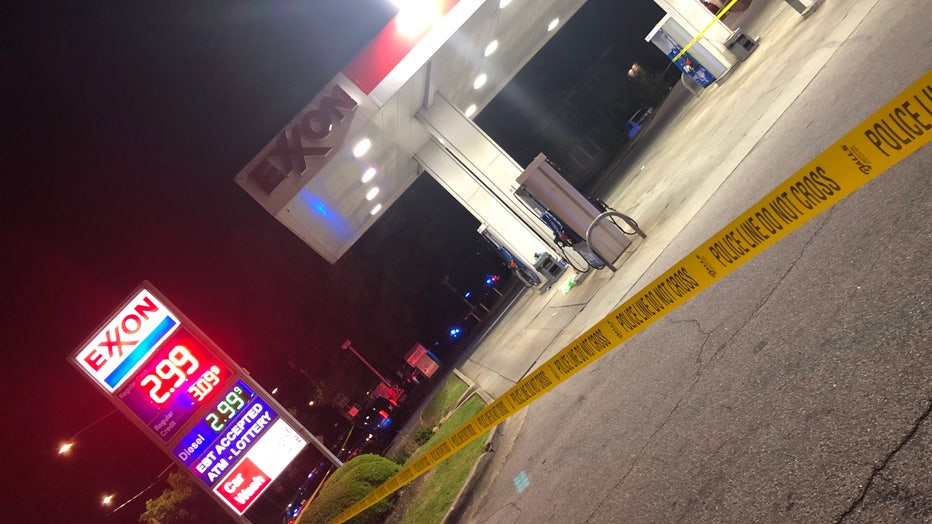 Moore is now in custody. Police have not released what charges he may be facing.

Police do not believe any vehicles were hit in the shooting.