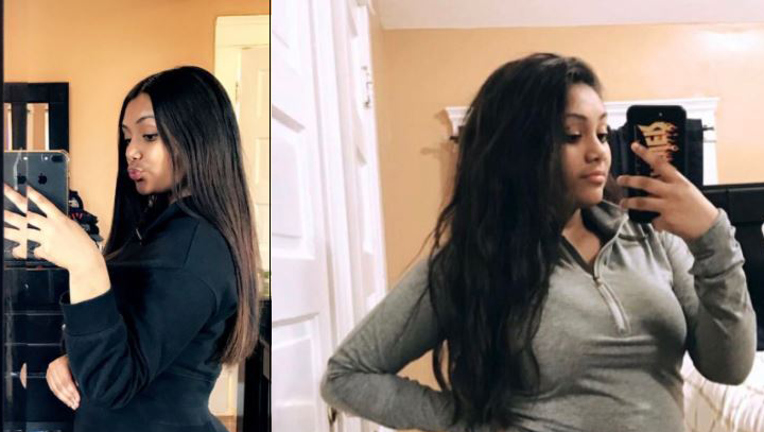 ATLANTA - The Atlanta Police Department is seeking the public's help locating a woman in connection to an armed robbery.

Police said the suspect was allegedly involved in an armed robbery on April 5 at E. Paces Ferry Road. Police said she robbed the victim of approximately $12,000 cash and jewelry after forcing them to open their safe.

According to a police report, the victim was in a hotel room at around 6 a.m. on April 5 with three women. One left to get an uber, then five masked men, police said, entered the room and allegedly beat the victim with bats and a pistol.

One man allegedly asked, "Where is the stuff?" police said. The victim provided a code to the hotel room safe with cash and jewelry inside. Police reported a Gucci bag with a wallet was also stolen.

Police are asking anyone who recognizes the suspect to anonymously contact Crime Stoppers at 404-577-TIPS (8477) or online at www.StopCrimeATL.com.