ATLANTA - Atlanta Police are seeking the public's assistance in their search for a man who hasn't been seen since leaving Grady Memorial Hospital while his mother was attempting to admit him for mental health treatment.

Robert Smith's mother told police her son walked out of the hospital while she was checking him in on December 22. Smith's father tried to stop him from leaving, according to the mother. 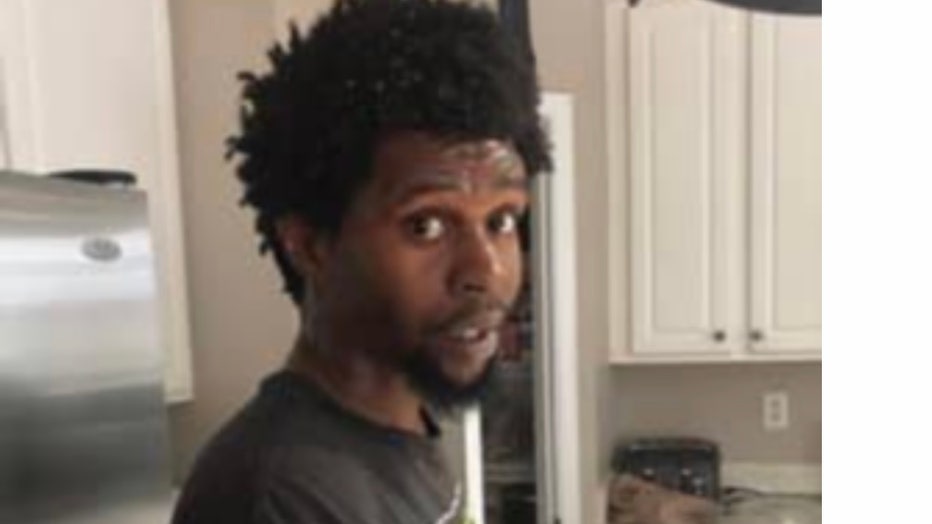 Police said Smith was last seen wearing a black hoodie, black jogger pants, black Nike slides, and a skully hat. Smith is also described as a black male with a beard, with the words "ROBG" tattooed on his chest, and walks with a limp.

Anyone with any information on Smith's whereabouts should contact the Atlanta Police Department immediately. 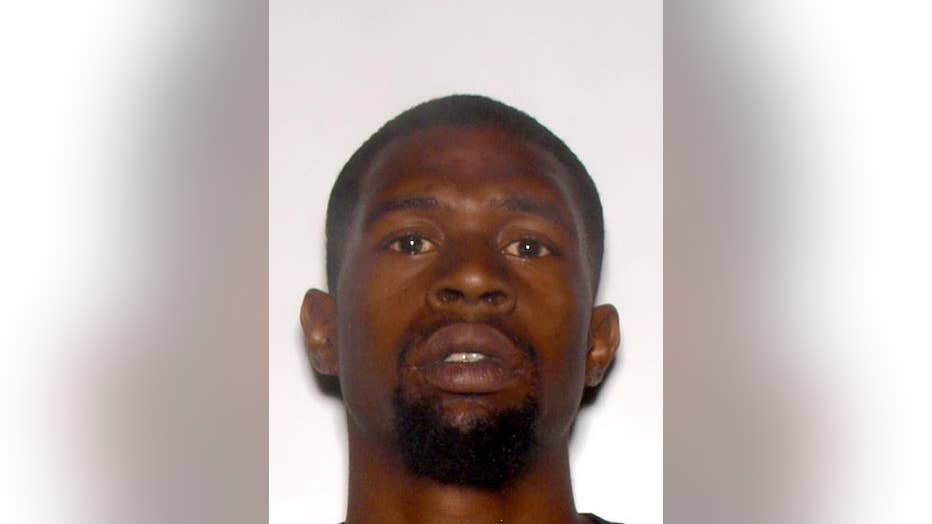