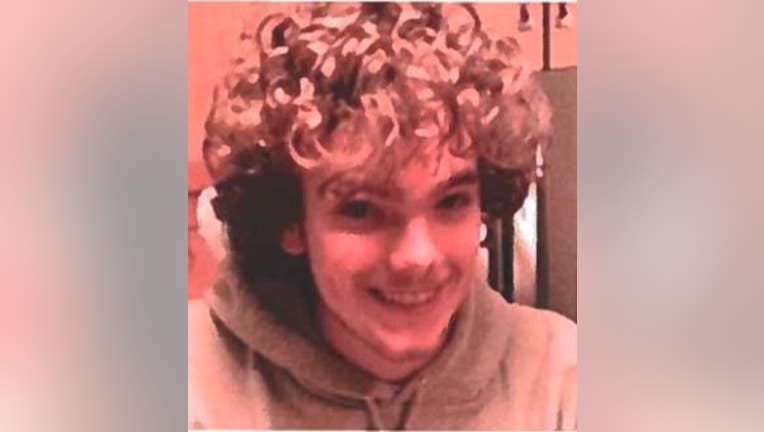 ATLANTA - Police in Atlanta are searching for a 17-year-old boy who walked away from his home.

Riley James Smith was last seen at his home along St. Charles Avenue around 11 a.m. Monday, Atlanta police said. He left a note which police said stated he was not returning home, but would be safe.

Smith is described by police as being 5-feet-9-inches tall, weighing about 120 pounds, with blue eye, curly brown hair and a goatee.

He was last seen wearing black Adidas pants and shoes.

Anyone who sees him should call 911.