An Atlanta police officer gives up her SUV to a mother of five.

ATLANTA - An Atlanta police officer who went above and beyond the call of duty to help a single mother and her children will be honored with a national award for her act of compassion.

The National Law Enforcement Memorial and Museum and MAGLITE will name Atlanta Police Officer Veronica Campbell its Officer of the Month Tuesday.

Campbell was working with the Atlanta Police Foundations' At Promise Center giving back to the community when she connected with the single mother of five children.

The woman was a domestic violence survivor and had fled from her dangerous situation to move to Atlanta with her children. Shortly after her move, she sold her car to use the money to pay for shelter for her family. 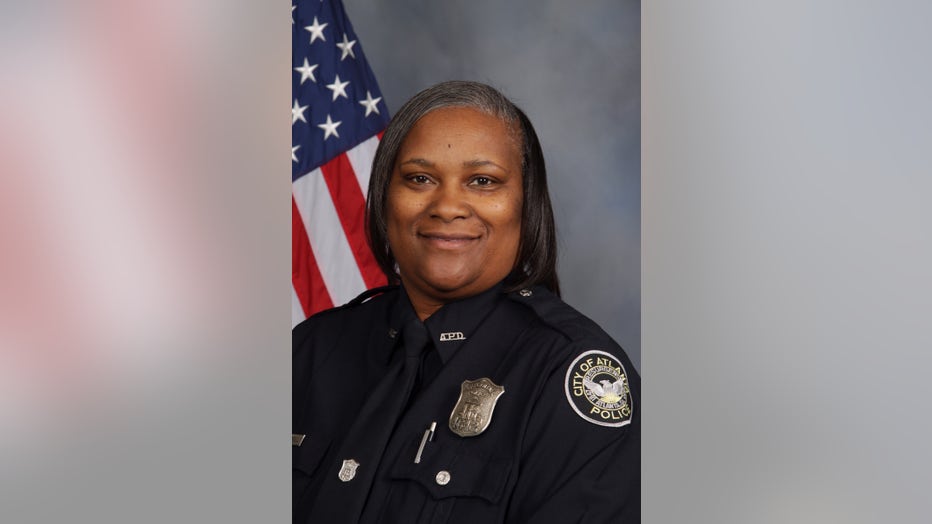 “I knew that this mother needed a new lease on life and she needed to know that the Atlanta Police Department had officers willing to make the sacrifice when they go out into the community,” Campbell said.

Campbell said she knew the struggles the woman went through to get back and forth to work so she gifted her a vehicle she owned.

“I had a vehicle and I just decided to give it to her and she would be able to put it to better use than me,” Campbell said.

Campbell's generosity isn’t a one-time thing either. Every year, she helps to organize toy drives and other community events geared towards the youth in her community.

“That comes from within me. I believe it’s better to give than to receive,” Campbell said.

"Officer Campbell has always made it her purpose to help others, it is in her DNA. The Atlanta Police Department is proud of Officer Campbell’s caring heart and efforts to bridge the gap between the police and the community,” said Deputy Chief Michael O’Connor.

In a statement, the National Law Enforcement Officers Memorial Fund said that Campbell's "selfless act of compassion" helped bridge the gap between law enforcement and the communities they serve.

"Officer Campbell was able to make a generous donation that will literally change the lives of one woman and her children," CEO Marcia Ferranto said. "If each officer could make that kind of connection with just one individual in the community, imagine how strong the relationship between law enforcement and communities could be."