Police are investigating several sexual abuse cases that allegedly involved children from the ages of 5 to 11.

The name of the suspect is being withheld to protect the identities of the victims, but police on Friday were asking for any witnesses or additional victims to come forward.

Sgt. Felicia Claxton, who heads the APD SVU, said the suspect worked as a camp counselor at the West End Family Life and Community Center Camp, also known as the West End Center Camp, during the summers of 2016, 2017, and 2018. The camp ran during the months of May, June, and July.

Sgt. Felicia Claxton with the Special Victims Unit of the Atlanta Police Department held a press conference on April 16, 2021, about a multi-victim child molestation case that spans several years at an area camp

The sergeant said the children who attended the camp were between the ages of 5 and 11.

"This case is heartbreaking because the people entrusted to protect children, our most vulnerable population, violated their trust and harmed innocent children," Sgt. Claxton said.

Sgt. Claxton said all of the victims were under the age of 12. The initial victim told her grandmother that the assault happened in June and July of 2018 when she was just 9 years old. That grandmother then reported the crime to the police in February. The SVU has been working on the case since. 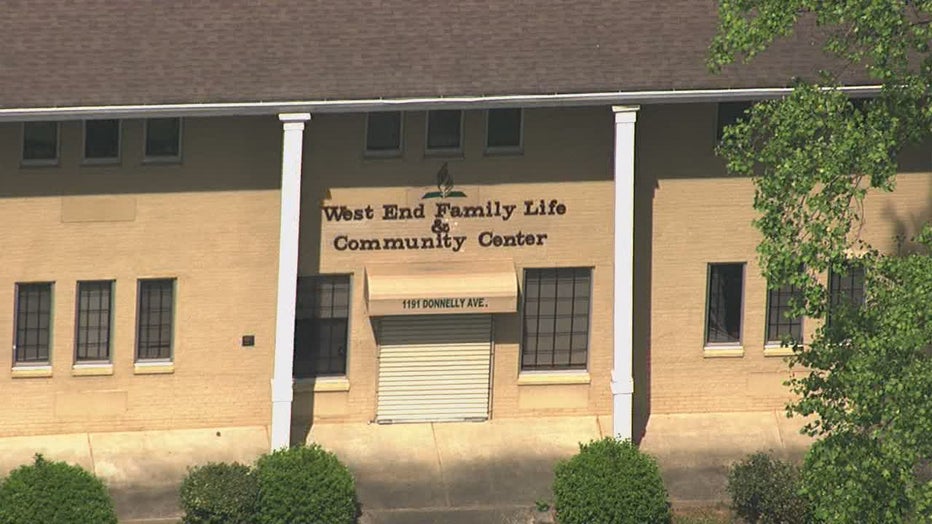 The center, located in the 1100 block of Donnelly Ave SW, is affiliated with the adjacent Atlanta West End Seventh-day Adventist Church, located off of Lawson Street SW.

The suspect has been charged with several felonies so far.

Anyone with information in the case is asked to call the Atlanta Police Department’s Special Victim Unit.