According to investigators, officers went to the 2700 block of Emerald Court around 10:13 p.m. When officers arrived two males were found suffering from gunshot wounds. One of the victims suffered a gunshot to the head, while the other was shot in the side.

The victim with the head wound was taken to Grady Memorial Hospital in critical condition. 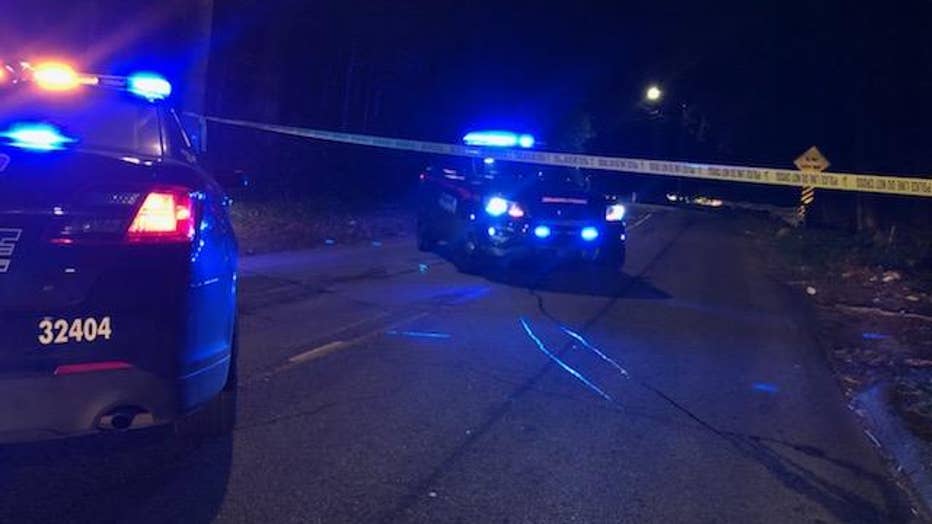 Police did not confirm if any suspects were in custody. 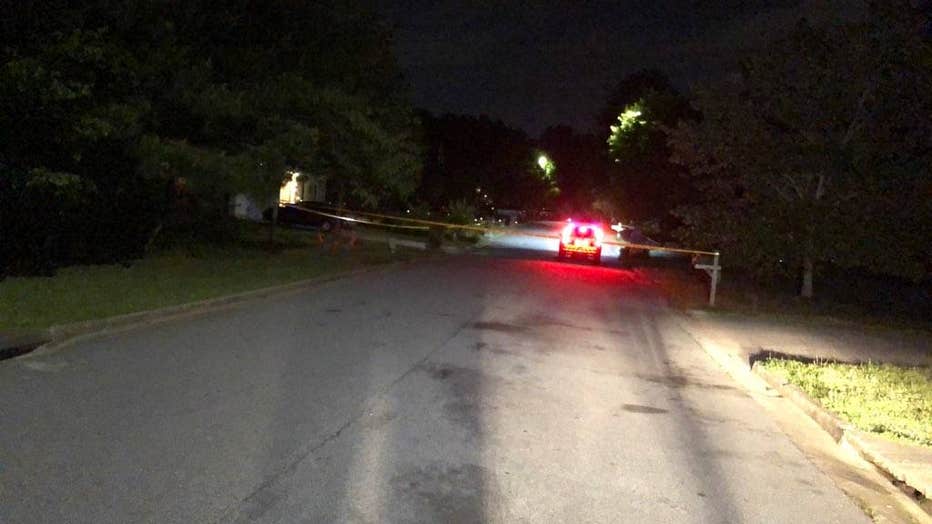