Call tapes show the caller grew anxious when he was on hold for more than two minutes. He said he was calling to report a road rage incident and didn't know what the driver would do. Call takers were busy, but 13 call takers were on the clock.

ATLANTA - A motorist fearing he was being followed in a road rage incident calls 911 for help.

But a recording came on, "hold please". Dan Grossman initially thought someone would pick up in a few seconds, knowing the emergency line gets a lot of calls.

"But it kept repeating," Grossman said. "They kept putting me on hold."

An Atlanta motorist was left on hold with 911 and was followed by an angry driver after leaving a parking area on N. Highland Ave.

It all started in the Virginia-Highland neighborhood. Grossman pulled out of a parking spot, not seeing any cars coming up.

But there was one motorist behind him, and he reacted immediately by honking his horn.

"I looked in the mirror to see what was going on," Grossman said. "He looked kind of crazy. He was obviously angry." 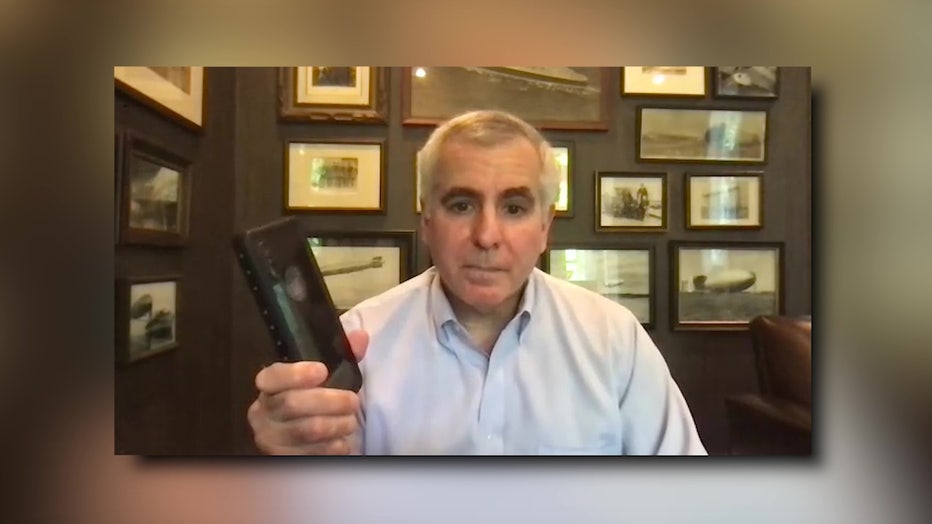 Grossman said he started turning onto streets that were not a part of his route just to see if the male driver was following him. He was.

He says he was going to ask a 911 operator to get an officer to the neighborhood to intercept the route.

"It was a race against the clock," Grossman said.

While still on hold, he came up to an intersection. The angry driver came up behind and boxed him in.

"He got out yelling and screaming," Grossman said. "I was hoping 911 would pick up and see the urgency of the moment, but no one picked up."

When the man finished screaming, he drove off. Grossman said the operator picked up shortly thereafter.

An APD spokesperson said Grossman was left on hold for about two-and-a-half minutes. It was too long, the department acknowledges. It was busy, the spokesperson explained, just after 4 p.m. on Tuesday.

The call center handled 130 calls in a half-hour period. The city is in the process of hiring and training additional personnel.