The City of Atlanta's 911 operation center continues to be understaffed and mismanaged, a city union representative says.

ATLANTA - The employees who work at the City of Atlanta's 911 operation center are reaching out for help because they are understaffed and stressed out, according to the union official who represents them.

Gina Pagnotta Murphy, president of the Professional Association of City Employees of Atlanta, said she visited the office one week ago to survey the employees about working conditions and says that everyone is at a high level of anxiety.

"I want the citizens to know it is not the call takers' fault that their calls are not being answered promptly," Pagnotta Murphy said. "They are doing the best they can but they do not have enough people."

"They are doing the best they can," Pagnotta Murphy added, "but they are stressed out".

An APD spokesperson said there were personal family reasons for some of the workers deciding they needed to leave. 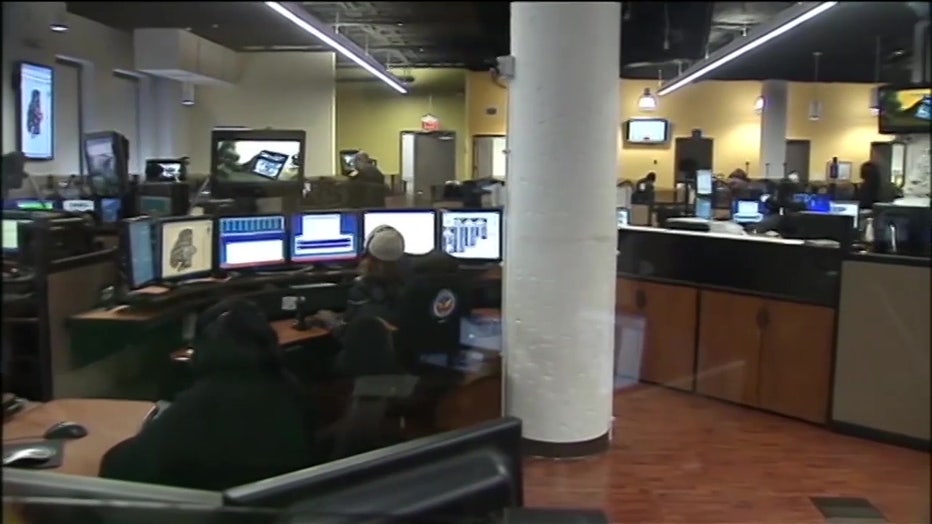 Given the demand from a city population that is growing, the chief's office said, an aggressive effort is underway to hire and train more operators.

The 911 center is currently at 154 employees with 31 additional openings. Those openings include 18 new positions recently approved.

In an email, City of Atlanta officials told FOX 5 that there has been an increase in the number of 911 calls in 2021.

"This year, we have seen an increase in call volume and in the average time to answer a 911 call. At this time last year, we were answering 82% of all calls within 10 seconds. For this year, we are answering 77% of all calls within 10 seconds. We believe this year’s pay increase, our recruitment efforts and the ... additional positions will help improve our response times significantly. "

An Atlanta Police Department spokesperson also told FOX 5 the department is working on implementing a program that will eliminate more than 50,000 calls each year.

The program allows alarm monitoring companies to input alarm calls into the system without the need to call 911.