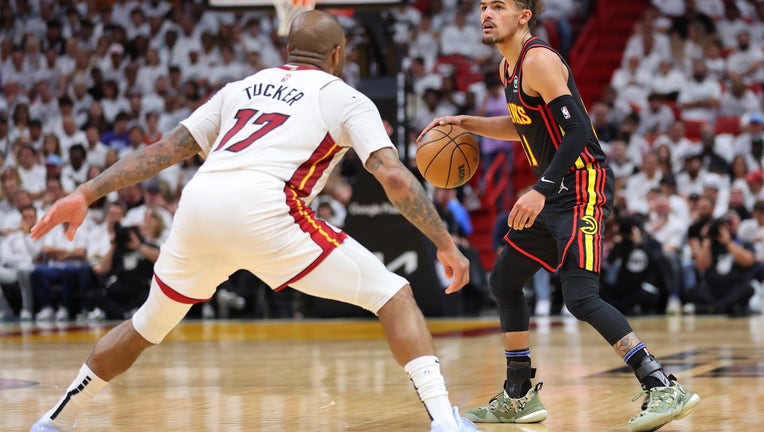 MIAMI, FLORIDA - APRIL 19: Trae Young #11 of the Atlanta Hawks drives to the basket against P.J. Tucker #17 of the Miami Heat during the first half in Game Two of the Eastern Conference First Round at FTX Arena on April 19, 2022 in Miami, Florida. NO

ATLANTA - All 16,600 seats at State Farm Arena between the Atlanta Hawks and Miami Heat have been officially sold, the team announced.

According to the Hawks, a limited number of standing-room only tickets remain and can be purchased via Ticketmaster.

The Hawks lost Game 1 of the series after winning the play-in tournament to earn the eighth spot in the Eastern Conference. Miami then defeated the Hawks for a second time in the series on Tuesday and lead the best-of-7 series 2-0.

The Hawks are looking to stay alive in the playoff series during their return to their home court where they won 27 of their 42 games during the regular season.

A key factor in the series is the health of Clint Capela who suffered a hyper-extended knee on April 15 during a play-in game victory over the Cleveland Cavilers. Hawks President of Basketball Operations and General Manager Travis Schlenk provided an update on Capela's status Tuesday. Schlenk said the center had restarted strength exercises and will be re-evaluated on Friday.

Everyone in attendance Friday will receive a special edition Hawks T-Shirt. 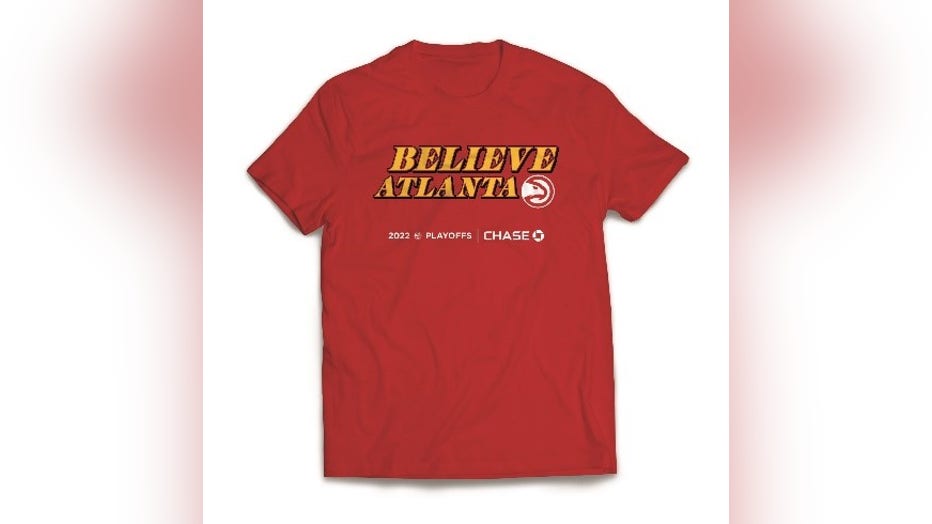 The Hawks will remain home for Game 4 which is also scheduled to begin at 7:00 p.m. on Sunday.