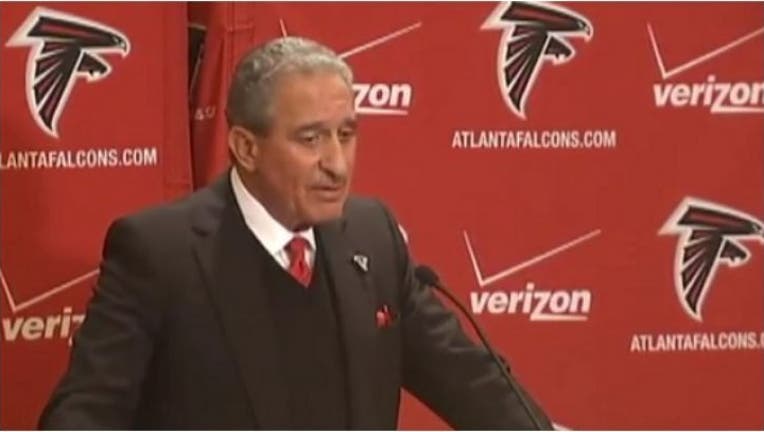 ATLANTA - The billionaire owner of the Atlanta Falcons is making his first major drive into international philanthropy.

The Arthur M. Blank Family Foundation is expected to announce Thursday that it's donating $6.8 million to the aid group CARE. The money will fund efforts to avert humanitarian crises abroad and support a village savings program in Africa.

The foundation has helped numerous charities in Atlanta and elsewhere in the U.S. since its founding in 1995. The CARE grant is its first large-scale international project.

Blank is a co-founder of Home Depot Inc. He bought the Falcons in 2002.

He said in an email that the CARE grant was a natural extension of the foundation's work.