ATLANTA - Atlanta Falcons and Atlanta United Owner Arthur Blank said Tuesday afternoon he believes voting should be made "easier, not harder for every eligible citizen" and his business and non-profit partners plan to support efforts to advance voting access.

Blank's statement did not specify any initiatives or call any elected officials or political parties by name.

A study by ESPN and FiveThirtyEight in October 2020 showed Blank is a bipartisan contributor to political campaigns but contributed more to Democratic candidates from 2012 to 2020. 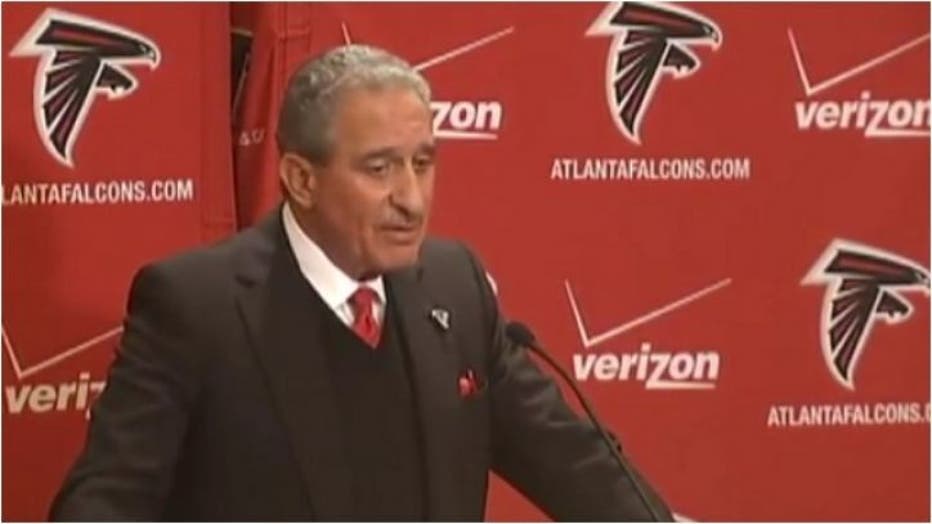 The statement came about five days after Gov. Brian Kemp signed SB 202 into law. Kemp and the law's backers said it provides some common-sense reforms to ensure elections are secure. Opponents of the bill argue it's too restrictive and targets minority voters.

The perceived line between politics and sports further blurred when Major League Baseball's union chief said players are ready to discuss moving the 2021 MLB All-Star Game out of Truist Park. Organizations also called to move The Masters, which begins April 8.