An Atlanta city council member says he wants the city to pay out bonuses to current officers to help stop attrition in the department.

ATLANTA - Atlanta officers have been quitting at an alarming rate. At the same time, crime has gone up since people left their shelters due to the coronavirus and have come outside.

A councilman in Atlanta, Howard Shook, wants to do something to reverse both trends. His idea is to make a bonus available to officers who make a commitment to stay for a designated period of time.

"Someone has to do something," said Shook. "What is standing between us and this lawlessness is our police officers." 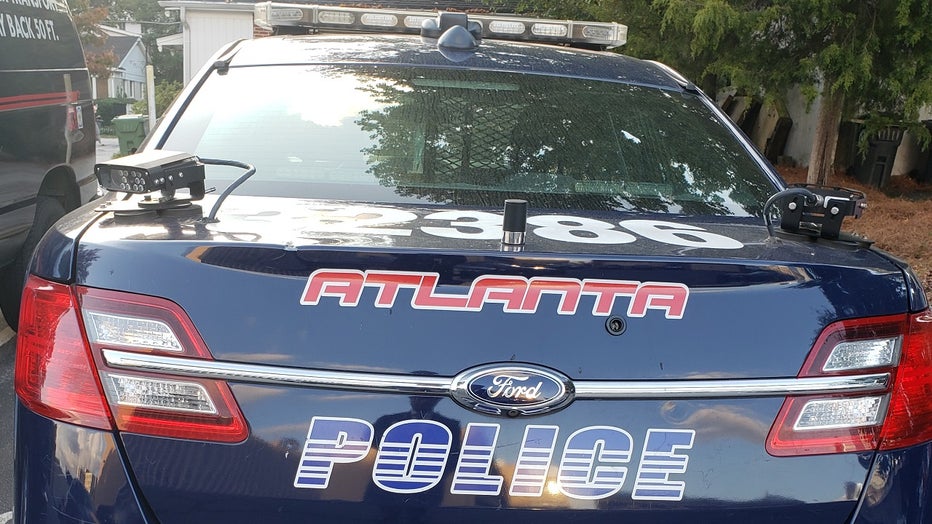 Violent crime is increasing. So is auto crime. Shook and all the other members of the council are receiving countless complaints.

Shook has been told this is not a money problem. Mayor Keisha Lance Bottoms boosted pay by about thirty percent, putting Atlanta at or near the top of the pay scale for all departments in Georgia.

The councilman doesn't debate that. But, he said, the situation changed dramatically after the summer of protests and "second-guessing" of officers' actions.

"We need to show our officers that they are appreciated," Shook said.

He said his idea, which he hopes the full council can get behind, can be paid for with funds already in the city budget.