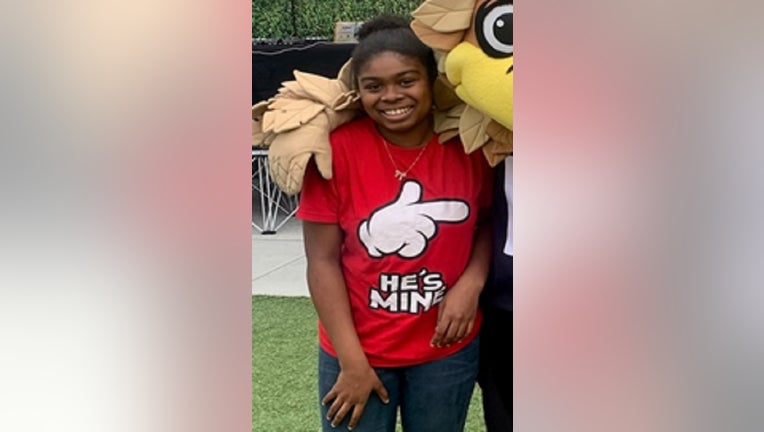 ATLANTA - Police in Atlanta are searching for a missing 12-year-old girl last seen earlier this week.

Aniyah Smith was last seen on Tuesday morning a little before 11:30 a.m. in the 700 block of Magnolia Way, the Atlanta Police Department said.

Smith is described by police as being 5-feet-3-inches tall, weighing about 125 pounds, with brown eyes, and black hair in an afro-puff. She was last seen wearing a black shirt with "Top Gun" on it, black sweat pants, and a Puma book bag. 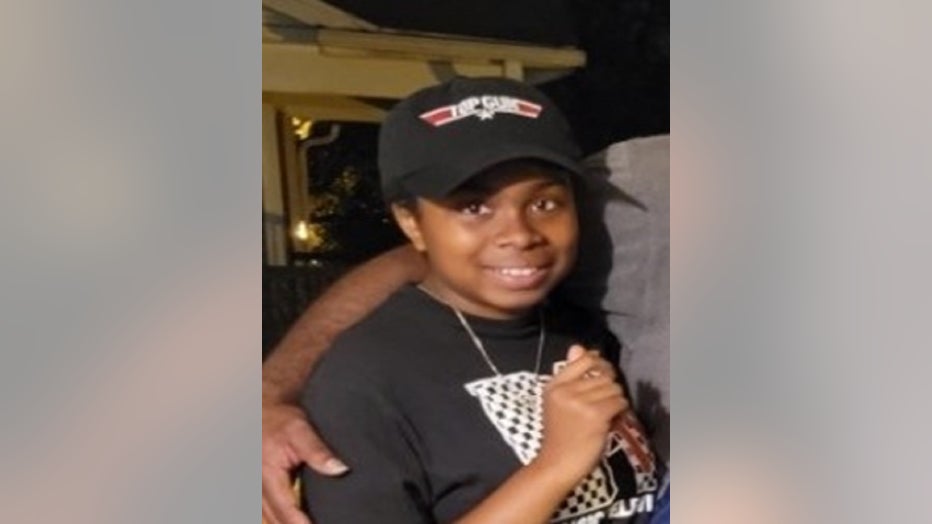 Smith is considered a runaway.