CHEROKEE COUNTY, Ga. - An Athens man has been arrested for the second time in less than two months after an undercover child sex exploitation investigation. 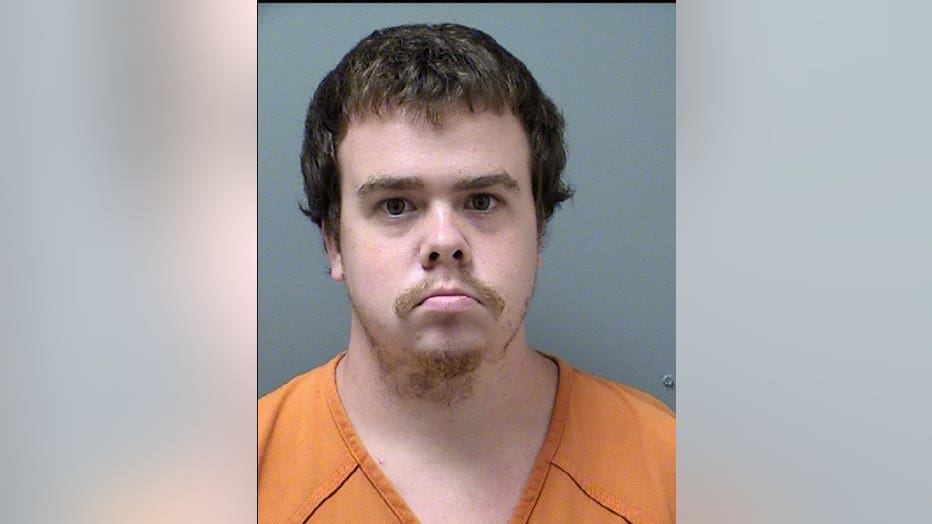 According to the Cherokee County Sheriff's Office, James Wesley Smith was first arrested on September 29 on several charges. Those included two counts of obscene internet contact with a child, electronically furnishing obscene material to a minor, and sexual exploitation of children.

Smith bonded out of jail on October 17 and within three weeks started communicating with who he thought was a 13-year-old girl, according to the sheriff's office. Investigators said Smith thought it was the same girl he had been communicating with back in September, but it was actually undercover investigators.

Smith was arrested by Athens-Clarke County police at his home Monday night. He has been charged with two counts of obscene internet contact with a child.

Smith will be transported to the Cherokee County Adult Detention Center.