An Atlanta hip-hop artist is using his music to teach Asian American history.

"This is an album I've wanted to do my entire life, but I was just afraid to," said Alan Z.

The songs in the album talk about things like the Chinese Exclusion Act, Asian American activists to the recent assaults on Asian Americans, and the shooting in Atlanta and Cherokee County. 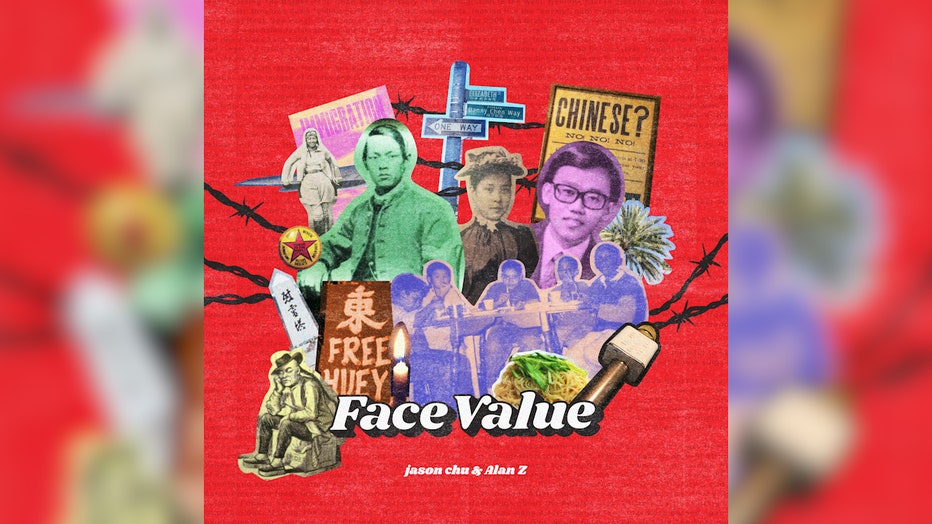 Atlanta-based Alan Z and LA-based Jason Chu drew from their own experiences of discrimination and struggles as Asian-American artists and community members.

They also want the album to be a reminder for people to be proud of their identities, something the two have learned to do over the years.

"I remember having a turning point where I realized this weakness or this perceived weakness was actually my superpower. It's something that all of us, those of us who identify as Asian Americans or pacific islanders face that feeling of being "otherized" in the west. But if we come together and mobilize and also use our voices to speak for each other, then we have this unique story that no one else can claim," Alan Z said.

The album was released during AAPI heritage month and on the heels of reports of violent attacks on Asian Americans across the country.

"If other people aren't telling our stories, or are telling lies about us, this is our opportunity to set the record straight. That's why it was so important for Alan and me that our collaborators include very diverse Asian American voices. Everyone that we could get on there contributes to the tapestry of what Asian American is," Jason Chu said.

You can listen to Face Value here:  https://orcd.co/jasonchu-alanz-facevalue