ATLANTA - Police believe one of the four people responsible for violent armed robbery at a Buckhead restaurant was put behind bars on Friday. 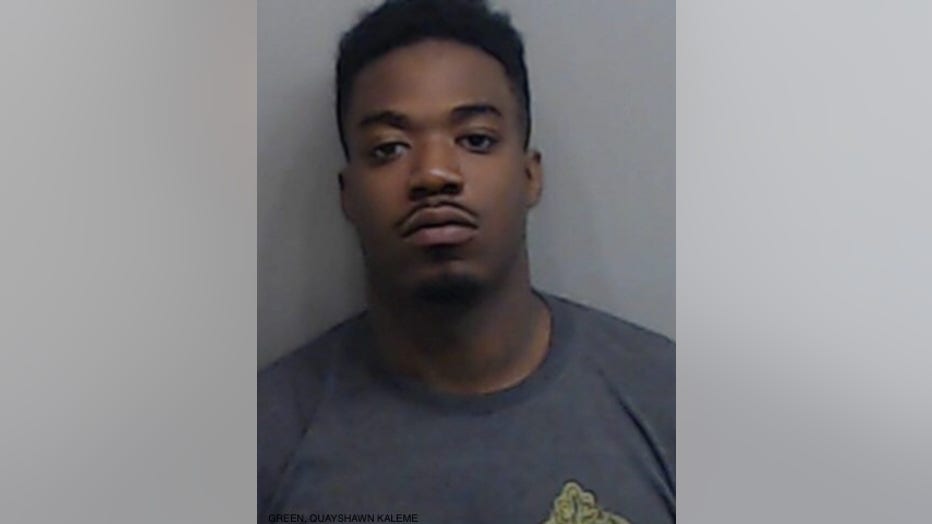 Investigators said Green and three other people stormed the Velvet Taco on West Paces Ferry Road using the backdoor right after the restaurant closed its doors last Saturday morning. Police said the men were armed with handguns and demanded cash from the safe. 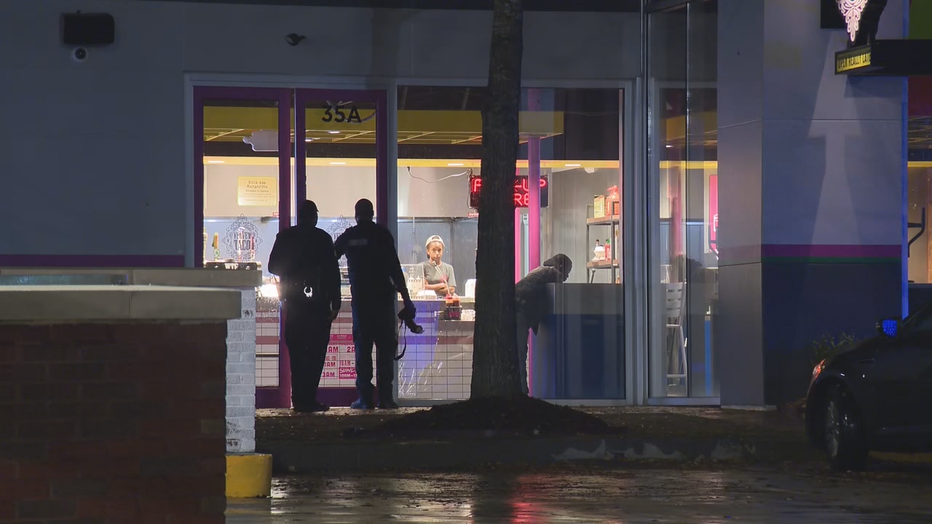 The female manager was pistol-whipped and a gun went off, but it did not strike anyone. She was not seriously injured.

The thieves made off with more than $3,000 in cash, police said.

Police are still searching for the other three suspects.

Arrest made in violent restaurant robbery

Qwayshawn was being held without bond as of Friday evening. His next court appearance is scheduled for Dec. 13.

It was not immediately clear if he had legal representation.