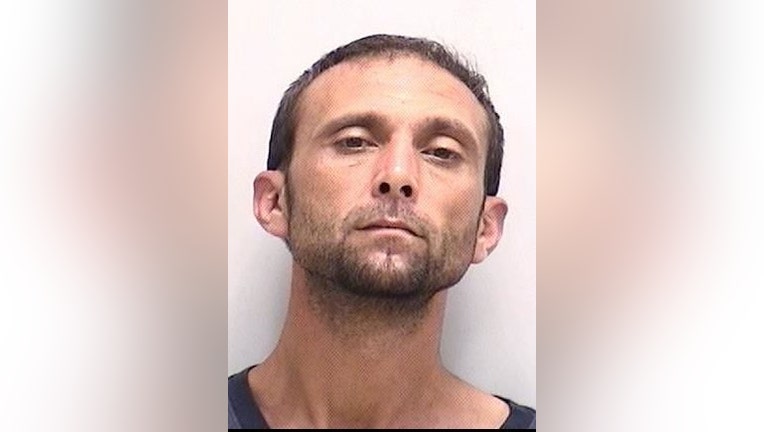 BARTOW COUNTY, Ga. - The man law enforcement considered "armed and dangerous" after the Georgia Bureau of Investigation said exchange gunfire with Bartow County deputies last week was taken into custody over the weekend.

Last Tuesday, Bartow County Sheriff Clark Millsap said deputies were called to 137 Moutain View Road in Acworth at about 10:50 p.m. The sheriff said Green lived in an outside building on the property. He was allegedly intoxicated and firing a gun when the call came in. He also has outstanding warrants, officials said.

Green was in the backyard when deputies arrived and fired multiple shots at them before fleeing into the woods, according to the sheriff.

The sheriff said deputies exchanged shots with Green and established a perimeter. Green, however, was not apprehended.

The GBI responded and has opened an investigation into the officer-involved shooting.