Manhunt on for armed and dangerous suspect

BARTOWN COUNTY, Ga. - Law enforcement personnel in Bartow County are searching for a man considered armed and dangerous who fled deputies during a shootout on Tuesday night.

The Bartow County Sheriff's Office is on a manhunt for Justin Ray Green, 39. Authorities asked the public to contact 911 if anyone sees or knows Green's whereabouts and do not approach him.

Officials said Green lives in an outside building on the property. He was allegedly intoxicated and firing a gun when the call came in. He also has outstanding warrants, officials said.

RELATED: Police: One dead, suspect in custody after SWAT standoff in Clayton County

Green was in the backyard when deputies arrived and fired multiple shots at them before fleeing into the woods, according to the sheriff.

Officials said deputies exchanged shots with Green and established a perimeter. Green, however, was not apprehended. 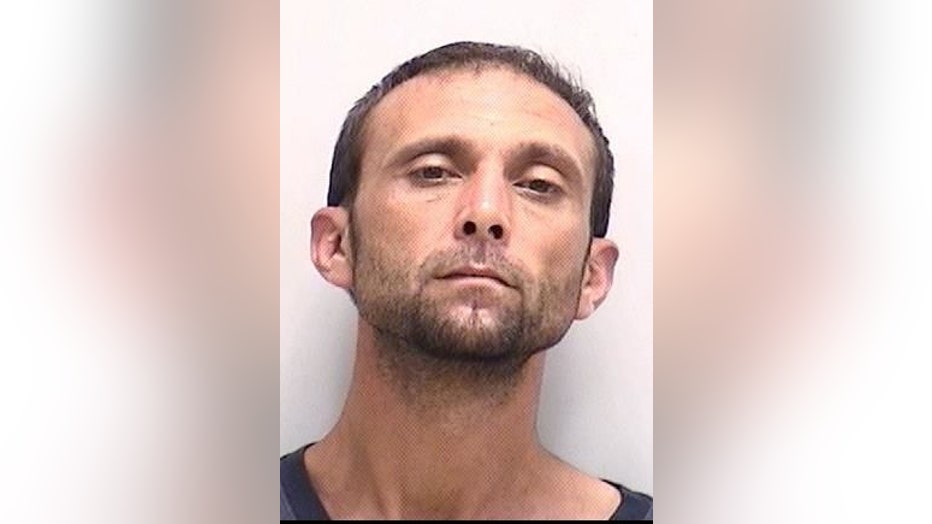 Justin Ray Green, 39, is considered to be armed and dangerous. Please contact 911 if you see or know the whereabouts of Justin Ray Green and do not approach him.

The Georgia Bureau of Investigation responded and has opened an investigation into the officer-involved shooting.