A late night shooting at the Gwinnett County apartment complex left woman dead and another hospitalized. Police say they don't have a suspect in custody.

LAWRENCEVILLE, Ga. - One woman is dead and another rushed to the hospital after gunfire rang out in a Gwinnett County apartment.

Police say they responded to a person shot call just after 9:50 Tuesday night. Officers rushed to the Reflections on Sweetwater complex, located on 3400 block of Sweetwater Road, just north of Pleasant Hill.

Those officers found two women who had been shot. According to officials, 62-year-old Duluth resident Gracie Miller was found dead. Paramedics transported the second woman, identified as 44-year-old Shamome Miller to a nearby hospital. Shamome Miller is said to be a relative who was visiting the apartment is expected to survive her injuries.

Investigators say the shooting took place inside a unit located in Building 6. That's where both victims were discovered.

After an investigation, officers have arrested 53-year-old Bryan Miller and charged him with murder. Officials tell FOX 5 the motive is believed to be "domestic-related." 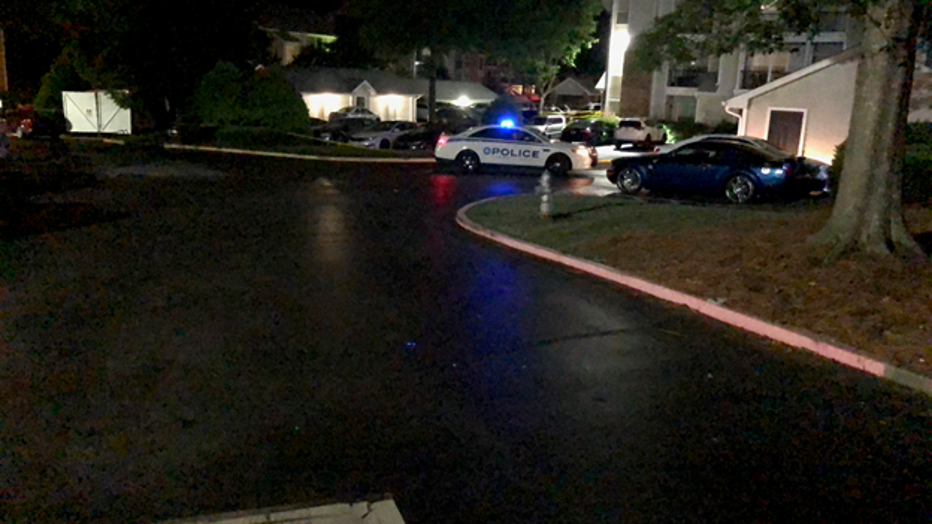