A SWAT standoff in Clayton County left one man dead and another in custody. The family of the 22-year-old said he might have been in a fight with a neighbor leading up to his death.

CLAYTON COUNTY, Ga. - Clayton County police said one person is dead and a man barricaded inside a home is in custody after a standoff on Wednesday morning.

Officers responded to Redland Drive, police said, and found a man dead in front of a home.

Police identified the man as a 22-year-old. The victim's family told FOX 5 Atlanta he may have been in an altercation before his death.

Police began communicating with an unidentified man inside the house who allegedly stood in the window with his hands up. 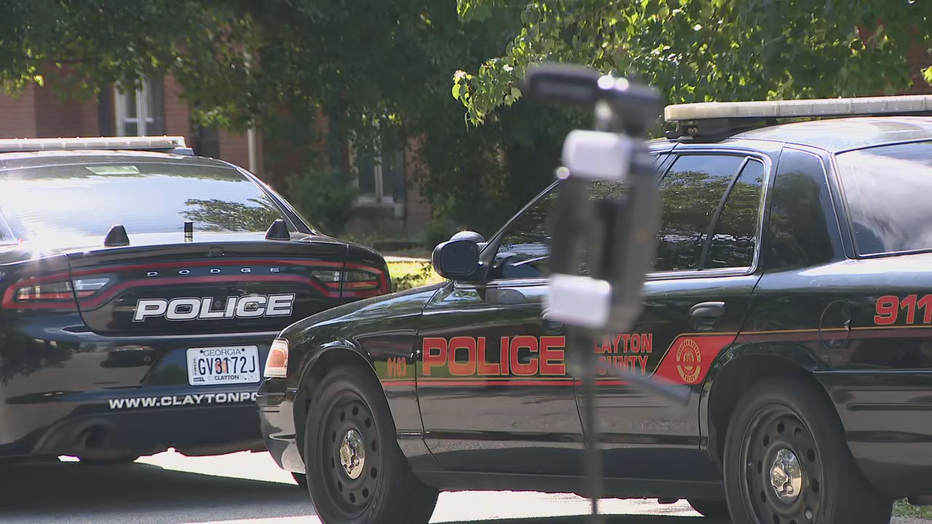 Officers responded to Redland Drive, police said, and found a man dead in front of a home. (Photo: FOX 5 Atlanta)

"He never gave any reasons why he wasn't coming out," Capt. Steven Palmer said.

The SWAT team was called and entered the home from a back door, police said. The SWAT team apprehended the suspect unharmed. Police said he was the only one inside the house.

Police attempted to negotiate with a man who refused to come out of a house. A SWAT team entered the home and arrested the suspect.

Police were searching for a weapon after taking the suspect into custody.

Police said the suspect lives nearby.

It's not clear how the man found in the yard died. 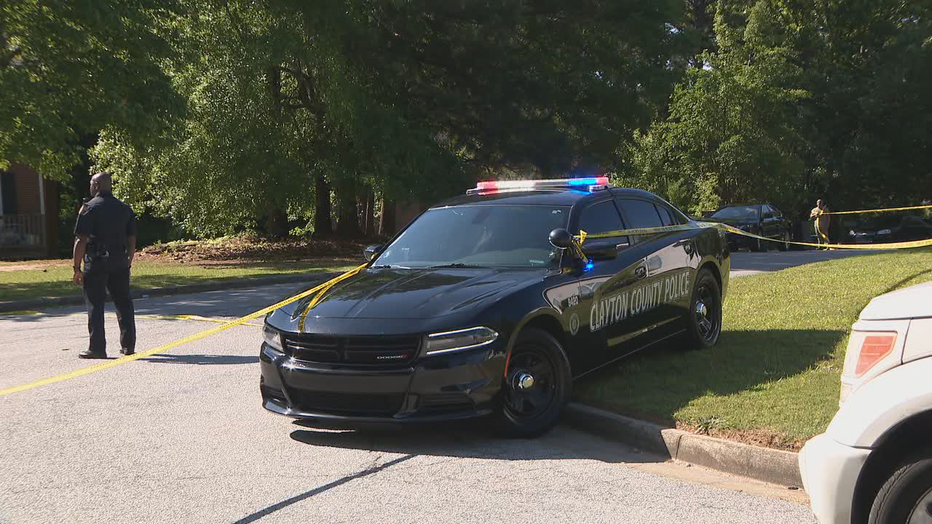 Officers responded to Redland Drive, police said, and found a man dead in front of a home. (FOX 5 Atlanta)

Police said they asked neighbors in the area to evacuate their homes while the standoff was ongoing.