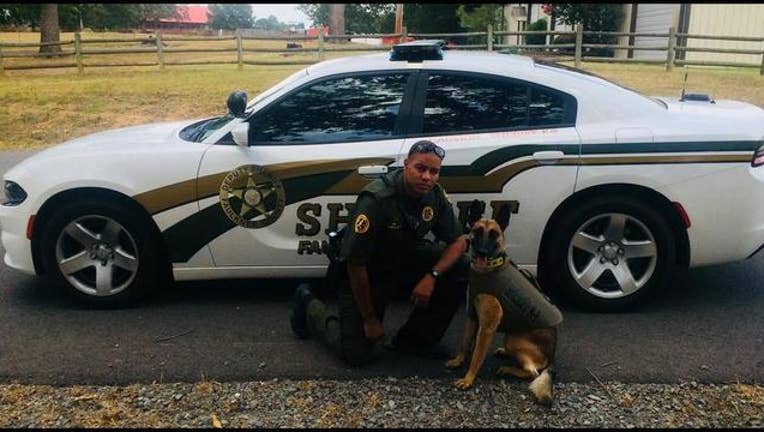 FOX NEWS - A police officer in Arkansas who was videotaped shooting and wounding a small dog while on duty was fired Saturday after actions that "fell short" of standards of the department, according to a county sheriff.

Faulkner County Sheriff Tim Ryals said in a Facebook post that Deputy Keenan Wallace, a K9 handler, fired his service weapon Friday and injured an animal while in close proximity to a person.

"I believe there were numerous opportunities to de-escalate the incident," Ryals said.

The shooting took place after Wallace responded to a call of an aggressive dog at Shiloh Estates subdivision in Conway, located about 30 miles north of Little Rock.