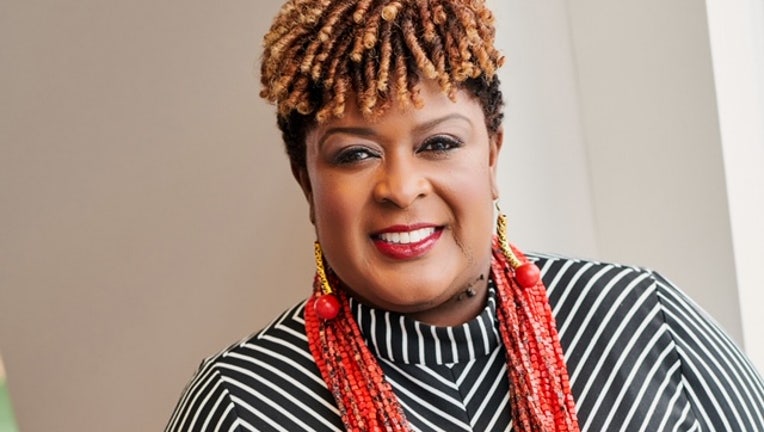 ATLANTA - The Atlanta Public School Board has hired a new superintendent.

Lisa Herring has agreed to a three-year contract and will make a base salary of $320,000.

Herring, a native of Georgia who had spent time examining the Atlanta public school system while an undergrad at Spelman College, was announced as a finalist for the position in late April.

Officials say Herring would bring her over 25 years of experience working in urban public-school across the Southeast and a track record of school turnaround and academic achievement, as well as a skill as making strong partnerships with the community, to Atlanta.

“Over the last six months, the APS community played a significant role in crafting the leadership profile the Board used to identify potential candidates,” Board Chairman Jason Esteves said. “We believe with her passion for serving students paired with her focus on equity and achievement for all, Dr. Herring is the best leader to take APS to a new level and close the achievement gap for so many of our students.

Herring has spent the last three years serving at the superintendent for schools in Birmingham, Alabama, working to get the system back to full accreditation after it was put on probation before she arrived.

She will replace Meria Carstarphen, who was hired in 2014.