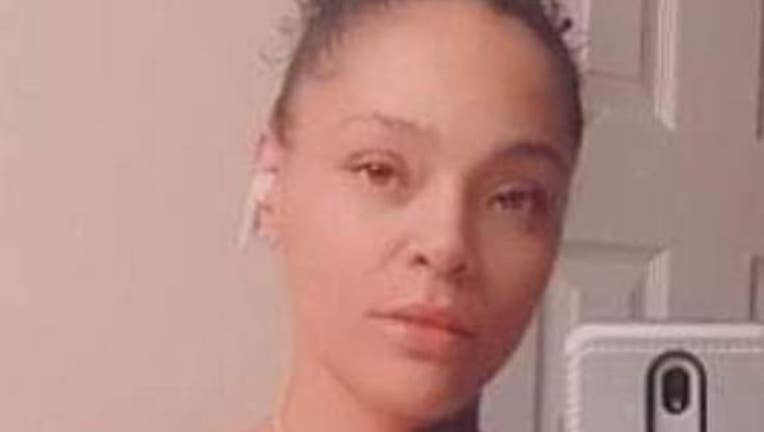 PAULDING COUNTY, Ga. - The body of a missing Paulding County woman has been found in a car discovered underwater in Sweetwater Creek.

Officials say 36-year-old Amanda Lindley had not been seen since leaving her home on Cohran Store Road to go to work around 3:30 a.m. Wednesday. On Thursday, the Paulding County Sheriff's Office sent out Lindley's photo on Facebook, asking residents to be on the lookout for her.

Around 4:20 p.m. Thursday, one of Lindley's family members called 911 to report a possible motor accident on a bridge on the 1800 block of Friendship Church Road. The caller told police that they found debris from a vehicle in the water that appeared to be similar to Lindley's 2004 Mercedes E320.

A dive team from the Carroll County Fire & Rescue entered Sweetwater Creek to search the water. At 10 p.m., they located the car with Lindley inside.

Investigators say evidence on the scene suggests that Lindley's vehicle may have left the road and entered the creek, which had risen due to the recent storms.

Officials with the Georgia State Patrol are still investigating the accident and working to determine the cause of death.