ATLANTA - From the vineyards to the marketplace, African Americans are making their mark in the wine industry. During February's Black History Month, FOX 5's Deidra Dukes featured a community of Black vintners, sommeliers and winery owners sharing their passion for wine with the world.

African Americans making their mark in the wine industry

From the vineyards to the marketplace, African-American vintners are sharing their passion with the world.

The event also introduced  African-American vintners, or winemakers, to wine connoisseurs while engaging ​black consumers who, according to the Wine Market Council, represent just 9 percent of wine drinkers in the U.S. 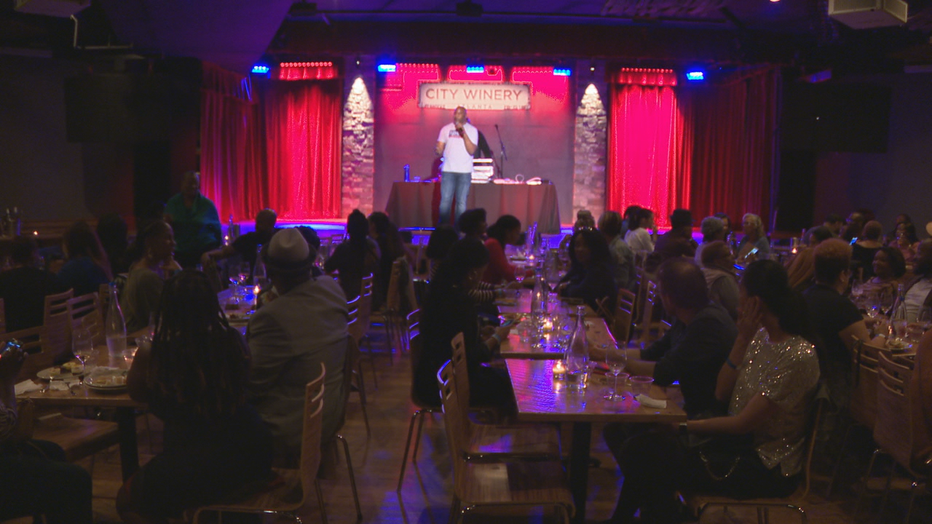 Such events are a unique opportunity for participating beverage makers to network with fellow producers and get different perspectives on an industry where African-Americans are still making inroads. ​

"Being a black-owned wine and a black-owned brand and being black in wine spirits, these types of events help us to get the exposure that we need, and to let the audience know we are here and willing to be represented," La Fête du Rosé's Kelly Hawkins explained.

​​"We have a little over 50 acres of grapes that we process. We process everything on site here", said Taylor. 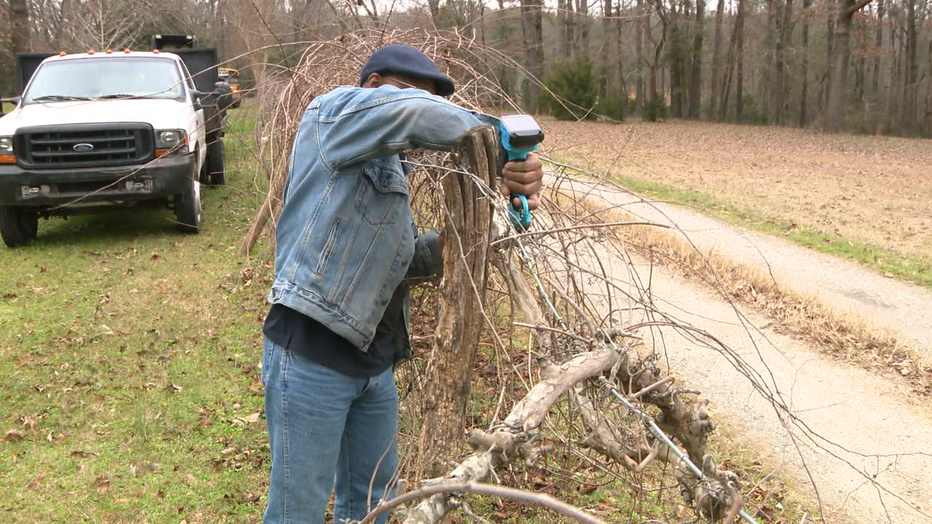 ​With decades of experience, Taylor also serves as a consultant for young growers, while producing wines for a new generation of black vintners. ​​

"We have at least four different individuals who are in the process of growing for the winery, and once they get in production with their grapes we will process for them and they will produce their own labels."​,​ he said.

Those up and comers joining ​the growing number of black vintners making their mark in the industry. ​ 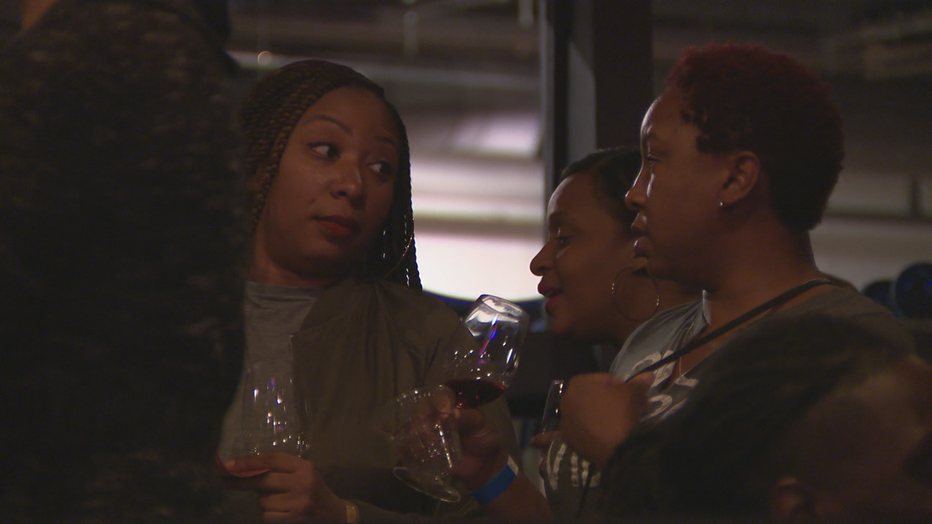 Reflecting on his own early struggles as an African American in the restaurant industry, Brim welcomes the opportunity to help others following a similar path. ​

"My sommeliers on my staff now are all young, primarily women, African-American. But we have probably the most diverse wine staff in the city, and one of the most diverse wine staffs in the country," he said. "They are all incredibly eager and it's awesome to see that they won't have the struggles that I have. When they walk into the room they see familiar faces and it's just incredible to see they are so driven and so passionate for the next generation of African Americans."​​