ATLANTA - The American Civil Liberties Union of Georgia says there are discrepancies in the list of voter registrations the Georgia secretary of state's office intends to cancel if the registrant doesn't respond to a mailing. 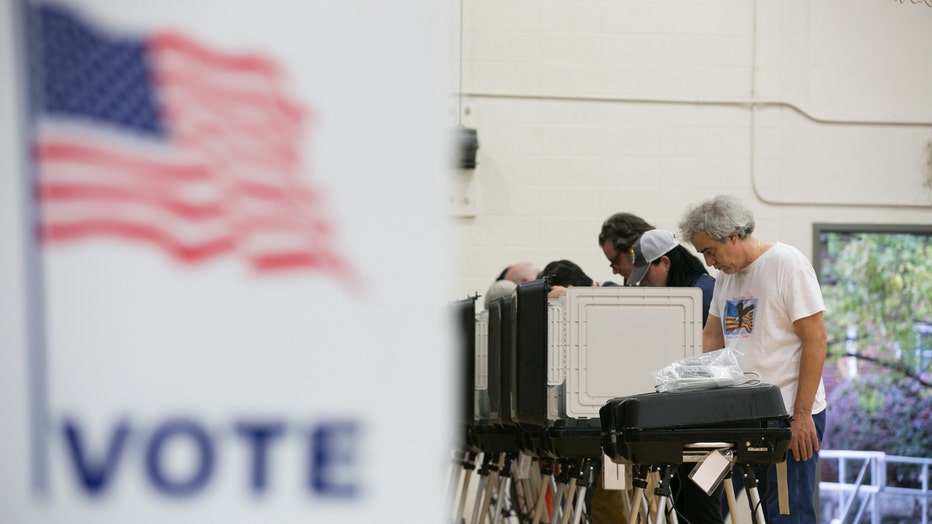 The secretary of state's office said last week that it plans to notify more than 313,000 people who've been in "inactive" status for more than three years, without voting or making other contact with election officials, before canceling their registration.

The ACLU says it found 70 people on that list who voted in November 2018. It's asked state officials for more information on those people.

"The voter registration of one Georgia citizen canceled in error is one citizen too many,” the ACLU of Georgia's executive director Andrea Young said in a statement. “We call on the Secretary of State to stop removing citizens from the voter rolls and focus on serving the citizens of Georgia by ensuring access to the ballot and  free and fair elections.”

Deputy Secretary of State Jordan Fuchs said the list is online for people to review, and they encourage people to contact the office if they think data needs to be updated.