Officers were called to the 300 block of Angier Court shortly after 7:30 a.m. Upon arrival, officers found a man who had been shot in the neck. Investigators said he was taken to the hospital in stable condition. 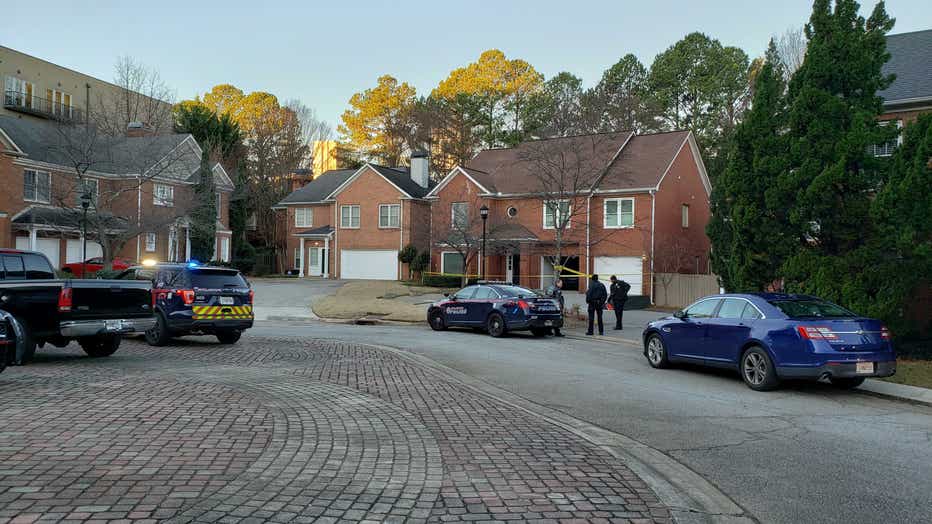 According to the police, two roommates were home when the shot was fired. Investigators said one of them was handling the gun when it accidentally discharged, striking the victim.

Investigators are working to learn more details surrounding the shooting.

Atlanta police are investigating after a man was shot accidentially