Bob Ott has been part of the mission to bring Afghan evacuees to the U.S. He said he's moved by his missions and the stories of Afghani people. He said he was surprised by the number of children on flights.

COBB COUNTY, Ga - Delta has flown thousands of Afghan evacuees to the U.S. In support of the government's activation of the Civil Reserve Air Fleet. There have been 38 trips, a Cobb County pilot has taken part in three of them.

A lot of people in Cobb County know Bob Ott as a former County Commissioner. He's also an Air Force veteran, and he's flown for Delta for 31 years.

In late August, when Ott heard Delta needed pilots for military charters to help people get out of Afghanistan he volunteered to go on his days off. 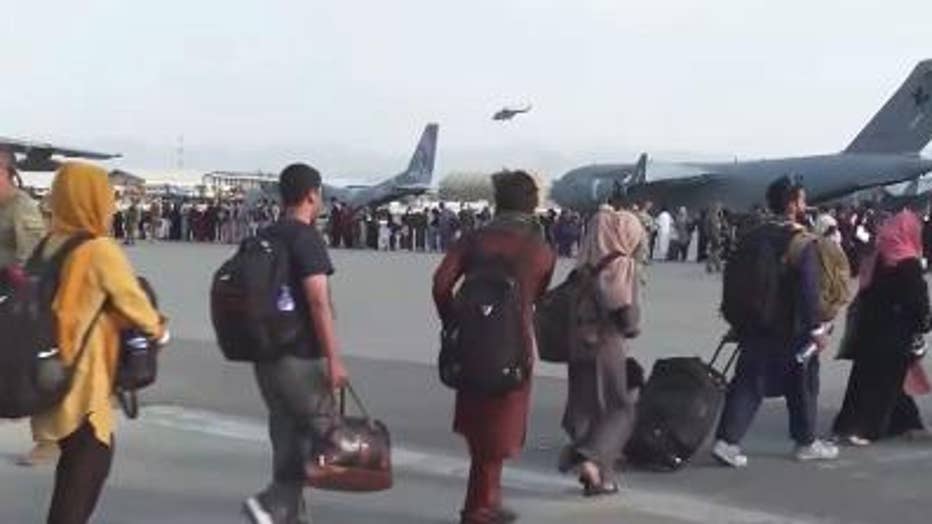 There were about 200 people on that flight, 50 of them were children.

"These folks are coming out of Afghanistan with almost nothing, maybe just clothes on their back. The crews go out and get diapers and milk and things for the kids because nobody knew we were going to have this many kids on the plane," said Ott.

Delta now makes sure the planes are stocked with diapers and other necessities.

RELATED: Who is the last U.S. soldier to leave Afghanistan?

The passengers have been on a long and, often dangerous journey. After making their way from Kabul to Qatar they fly to Ramstein Air Base in Germany where they board the Delta plane. 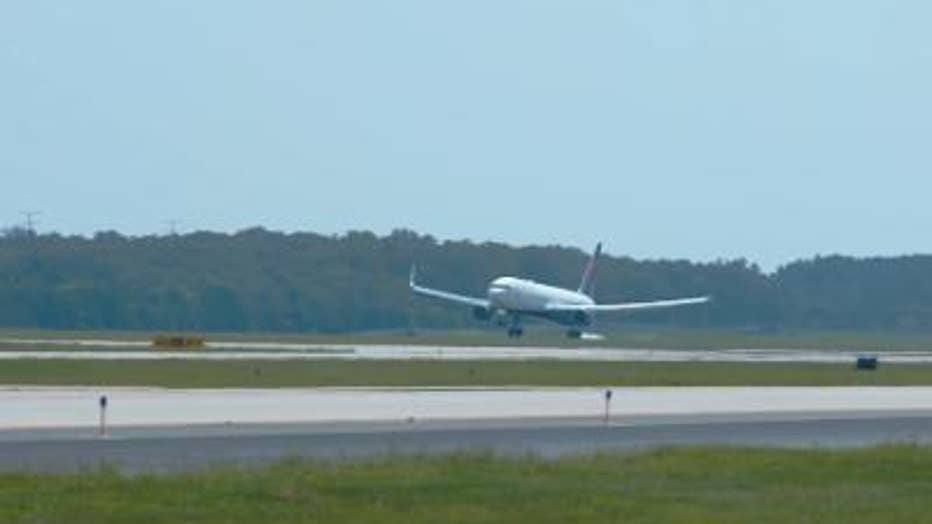 Ott met one man who had been an interpreter for the Green Berets.

"When he heard the Taliban were coming for him he grabbed his son and for six days they changed their location every three hours and ultimately got into the airport," said Ott.

Ott also talked to a man from Atlanta who was in Afghanistan for his brother's wedding.

"He said everything fell apart overnight and he had to stand in line for 4 days to get into the airport. He said the Taliban came, they burned all his things, he had a gun to his head," said Ott. 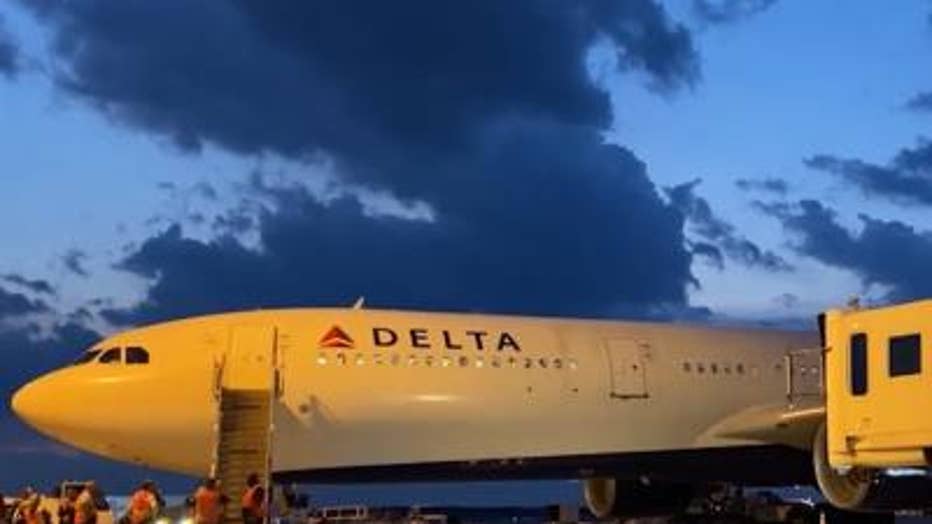 Terrifying stories that are hard to forget, but it's the children that captured Ott's attention.

"They were all glued to the glass. looking outside at the surroundings," said Ott.

For all of them, this is the beginning of a whole new life.

"We all just talk about the opportunities they're now going to have that they wouldn't have had otherwise," said Ott.

Most of the flights go into Dulles or Philadelphia. The passengers are then taken to military bases.