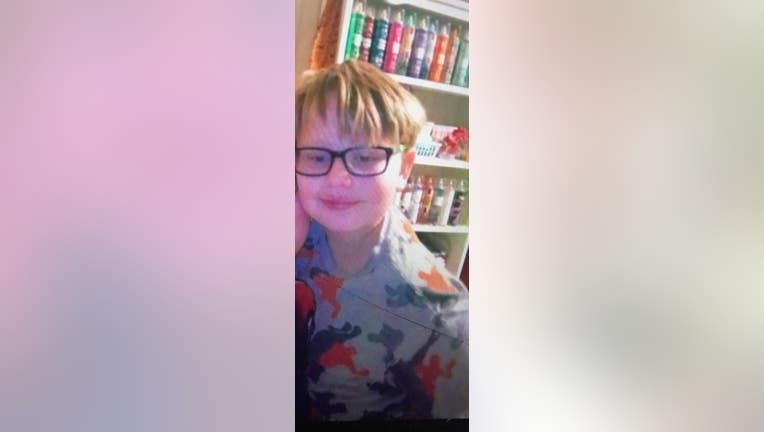 BANKS COUNTY, Ga. - A 9-year-old boy abducted from Banks County in Georgia has been found safe and two suspects are in custody, according to officials.

David and Sabrina Salas were apprehended as they were nearing the state line, according to the Banks County Sheriff's Office. The couple is accused of kidnapping of Gabriel Salas. Officials said David is not legitimized as the child's father and that Sabrina Salas is his step mother.

Deputies were ale to use cell phone signals to find the suspects.

The 9-year-old boy was abducted from his home while his mother was at work, deputies said. Only his two older teenage siblings were at home at the time of the abduction.