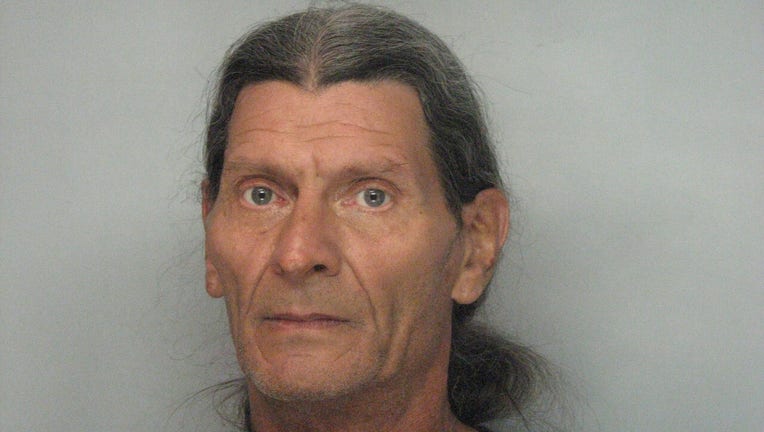 HALL COUNTY, Ga. - Officials have arrested a Flowery Branch man on charges of having multiple images of the sexual abuse of children.

The Hall County Sheriff's Office says 60-year-old Joel Malcolm Holden has been charged with eight counts of electronic exploitation of a minor following the investigation.

According to officials, the investigation began on April 20 after a cybertip from the National Center for Missing and Exploited Children.

Investigators accuse Holden of possessing and distributing at least four images of child sexual abuse on his electronic devices on Nov. 20, 2020.

Holden was arrested at his home on the 5000 block of Pond Mill Court on Friday, April 23. He remains in custody at the Hall County Jail without bond.