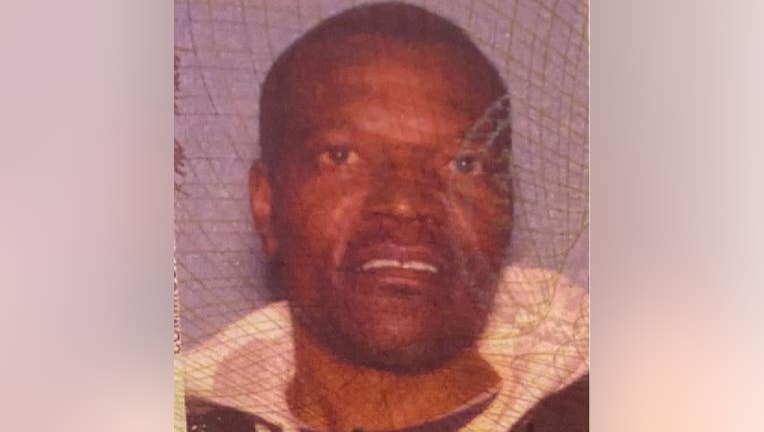 CLAYTON COUNTY, Ga. - Police in Clayton County are searching for a 54-year-old man last seen two weeks ago. A Mattie's Call, Georgia's emergency missing alert for disabled or elderly persons, has since been issued.

Sredrick Cook was last seen on Nov. 25 around noon in the 2800 Block of Heritage Lane in Morrow, according to the Clayton County Sheriff’s Office. Deputies said he walked away and didn’t tell anyone where he was going.

His cousin has been trying to get in touch with him since he left and has been attempting to locate him herself but has been unsuccessful.

Cook was diagnosed with bipolar and schizophrenia and deputies said he has not taken his medication in about a month.

Anyone who sees Cook should call 911 immediately. Anyone with information on his whereabouts is asked to call the Clayton County Police Department at 770-477-3747.