Police say an unknown number of gunmen came on foot from behind an adjacent building and started firing.

ATLANTA - A late-night mass shooting in Southwest Atlanta has sent five men to the hospital.

Police tell FOX 5 the victims were all hanging out in front of an apartment building on Oakland Lane. Around 10:30 Monday night, an unknown number of gunmen came on foot from behind an adjacent building and started firing.

The five men in front of the building, who range in age from around 20 to their early 30's, were all hit. Four of them ended up taking themselves to the hospital. Two were shot in the leg, one in the buttocks, and the other in both the leg and buttocks.  Their injuries are described as non-life-threatening and they are in stable condition.

The fifth victim was hit in the head. Paramedics rushed him to Grady Memorial Hospital. At last check, he was in critical condition but according to police was showing "signs of life." 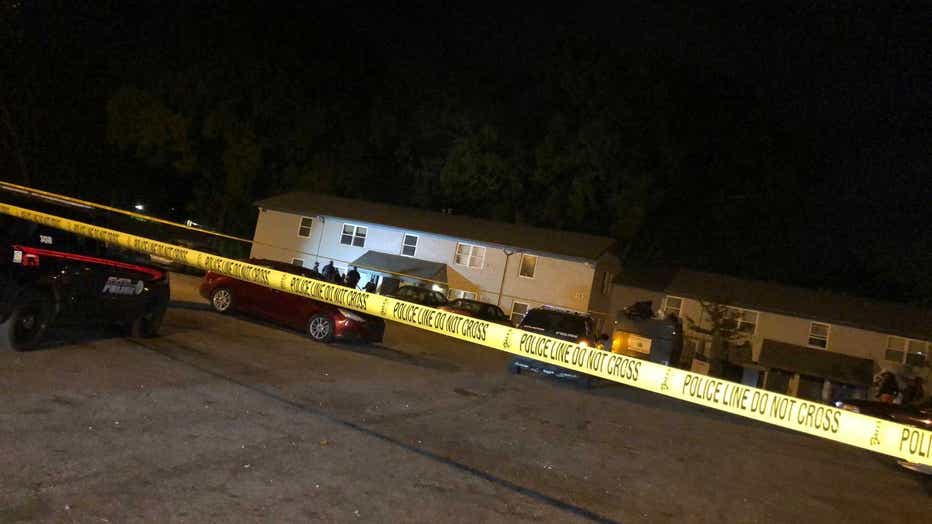 The gunman or group of gunmen took off on foot. Police don't have a suspect description, nor do they have a motive for the crime. They hope the victims will be able to help with the investigation. Detectives are also looking to see if the complex has any surveillance video.