Several homes shot up in Griffin

GRIFFIN, Ga. - Griffin police are searching for the suspects responsible for shooting into five homes in the span of a week.

Police say people were inside the homes when this happened but no one was hurt.

The first happened on December 8 and the most recent incident occurred on December 12. All of the four locations are within about a mile of one another. 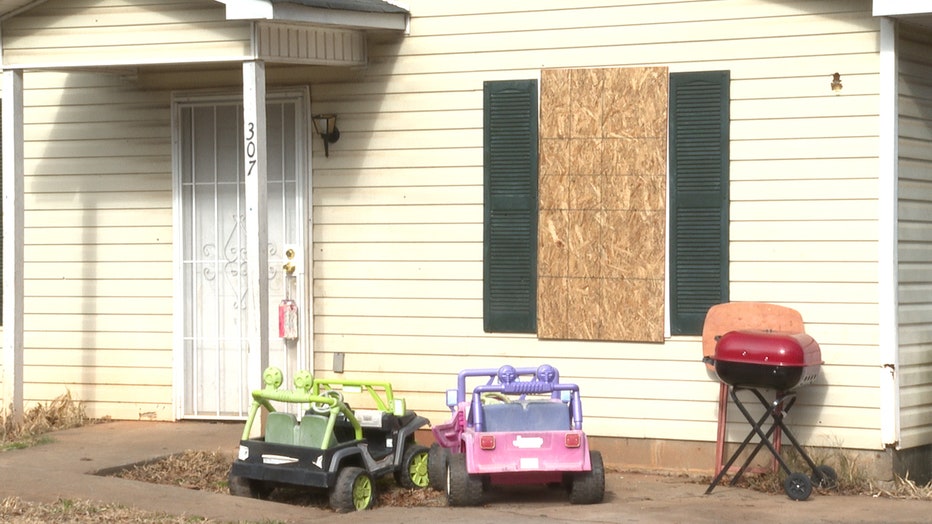 In the most recent case, 20-year-old Zayvon Williams and 21-year-old Shakilya Williams were arrested after they allegedly fired shots near an apartment complex.

Officers found a stolen handgun and learned Zayvon Williams had warrants out for his arrest.

He said, however, at least some of the incidents are gang-related.

Jett said the shooters were targeting specific people they thought were living inside of the homes.

"We believe most of these locations may have had a family member that lived there. Don't know if they currently live at those residences but that's the last known that somebody evidently knows that they stayed at," Jett said. 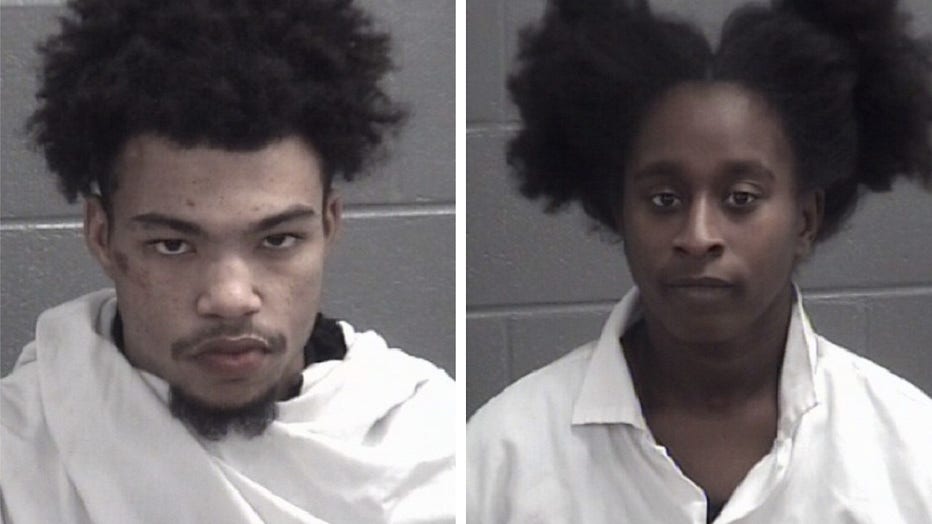 Griffin police have added more officers to the area where the shooting happened.

"We've added anywhere from four to eight officers just for that area, especially around dark too early morning, just to put more presence in the neighborhood," Jett said.

Not only to put a stop to the shootings but also to give peace of mind to the people living in this area.