Men hospitalized after being shocked

Two men were sent tot he hospital after suffering from a severe electrical shock in Cherokee County.

CHEROKEE COUNTY, Ga - Two men were badly burned when they were electrocuted in Cherokee County.  Fire officials said one man has burns on 100% of his body.

The men were working on an electrical box at a construction site in Canton. When first responders arrived just after 8 a.m. Tuesday morning they found one man still in the box.

"They were working on an outside electrical box and the box was energized," said Tim Cavender with Cherokee Fire and Emergency Services. 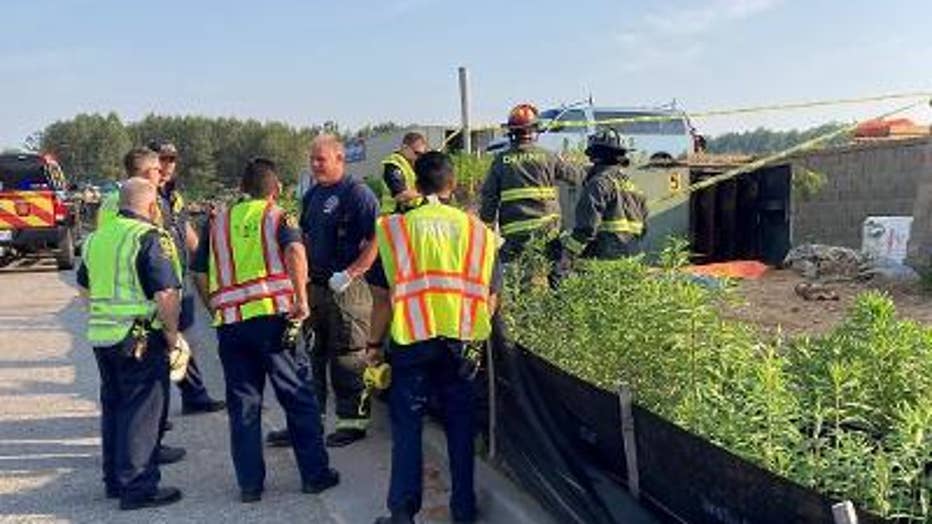 Emergency personnel had to work quickly and carefully to get the man out.

"He was still in the box and they were a little concerned about whether he was conducting the electricity. It's a very scary situation and you have to take a lot of precautions," said Cavender.

Crews immediately called the power company to ensure everything was shut off.

"You want to make sure everything is turned off so you can pull him away from the area because you can have multiple injuries to someone trying to get him out," said Cavender. 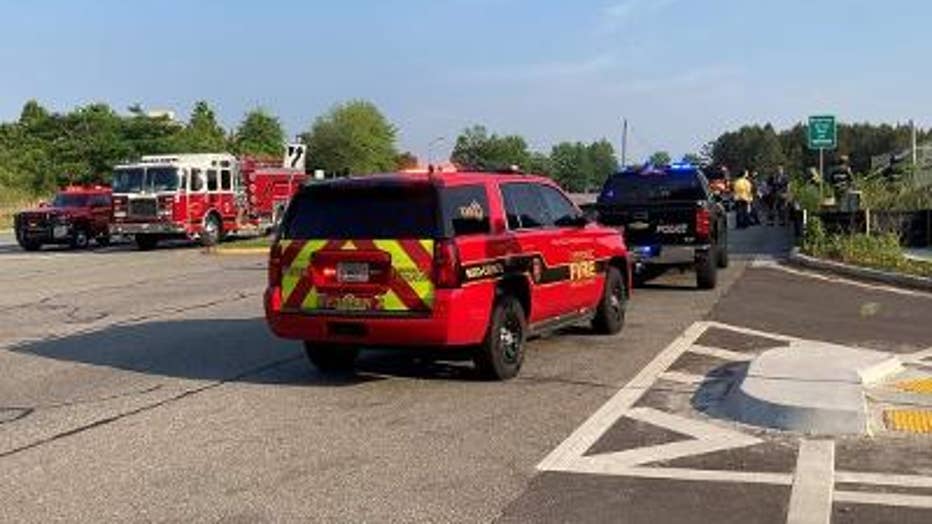 Another worker suffered severe burns to his upper body.

"He was hit with a fireball that came out of the electrical box that caused damage to face and arms," said Cavender.

The men were part of the construction crew working on the new Holiday Inn being built on Reinhardt Parkway.  Both were rushed to metro Atlanta burn units.

Investigators were at the construction site Tuesday morning trying to determine how the horrible accident happened.