ROCKDALE COUNTY, Ga. - Two people have been arrested in connection with an armed home invasion in Rockdale County.

Alex Chancey, 17, and Christopher Tucker, 39, are accused of assaulting a 72-year-old homeowner and burglarizing his house. It happened on Nov. 9.

Tucker was arrested on Nov. 12 on an unrelated probation violation out of Newton County. Arrest warrants related to the home invasion were filed on Nov. 15.

Chancey was taken into custody on Wednesday in Atlanta, along with his mother who was wanted for an unrelated crime. 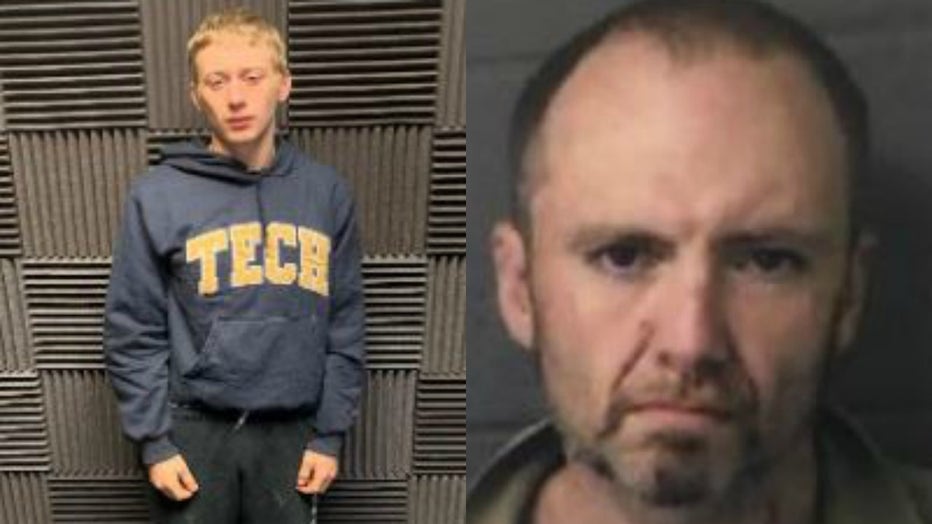 Investigators said after the home invasion, the suspects loaded items into the victim's car before driving off. The vehicle was later involved in a hit and run.