A missing 12-year-old boy was found shot to death in a ditch in southwest Atlanta.

ATLANTA - Authorities are working to solve the shooting death of a 12-year-old boy in southwest Atlanta Wednesday afternoon.

Officials say the family of 12-year-old David Mack found his body behind a house on Shirley Street SW.

Atlanta police officers told FOX 5 they responded around 1:48 p.m. to the home where the boy was found "not alert, not conscious or breathing." He was pronounced dead by Grady EMS. 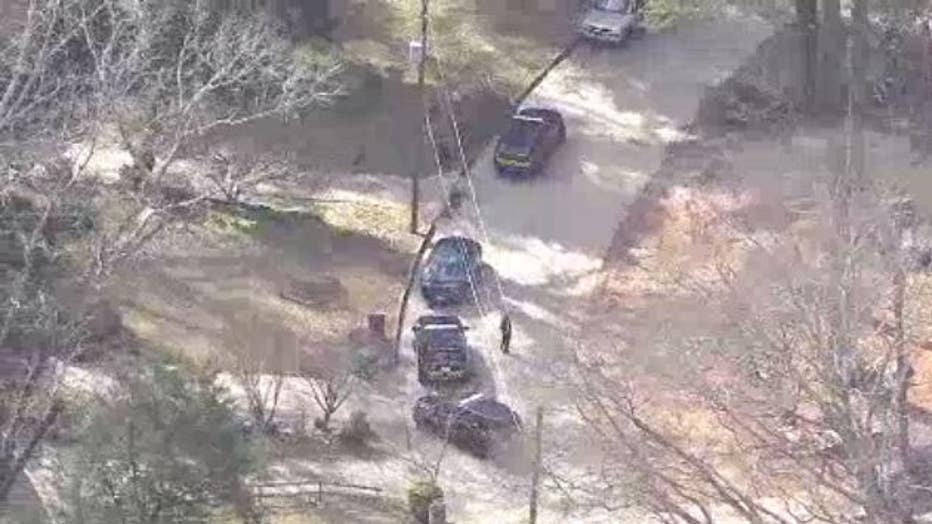 According to police, Mack's family reported him missing on Tuesday.

One resident in the neighborhood told FOX 5 that she heard gunshots Tuesday night, but investigators are still working to confirm that.

Police say Mack lived nearby and would often play in the area.

Homicide investigators were looking into the circumstances surrounding the incident. 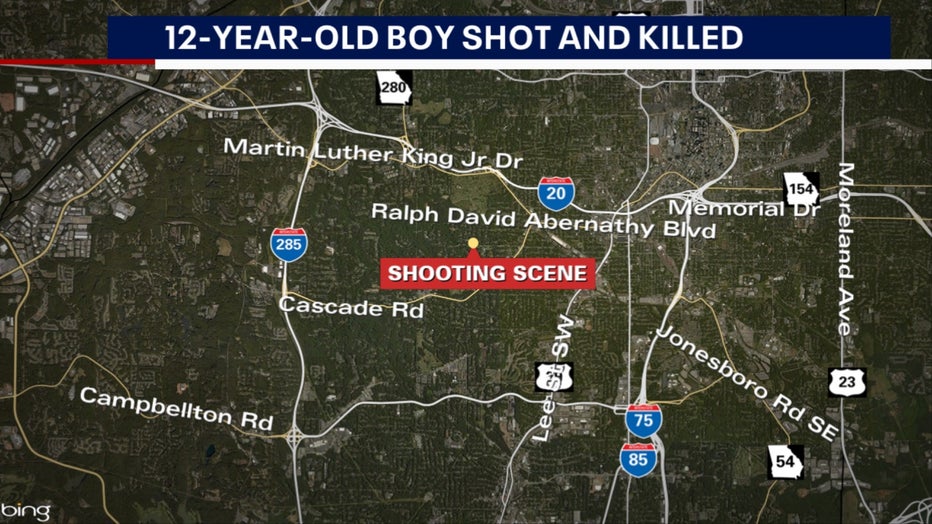