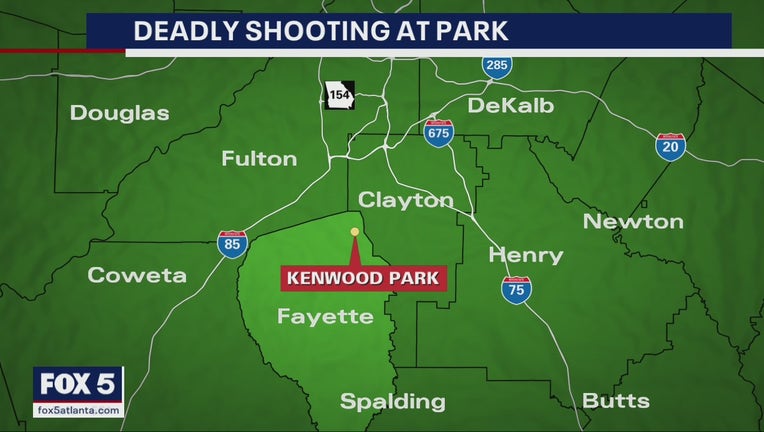 It happened around 5:10 p.m. in Kenwood Park. The Fayette County Sheriff’s Office say a group of children was having fun when things became physical. Deputies say it rapidly escalated into an exchange of gunfire.

One victim collapsed at the scene and was rushed to Piedmont Fayette Hospital where they later died.

A second victim was wounded, fled the scene in a vehicle, and was later dropped off at Southern Regional Hospital. That person is expected to survive.

Investigators say surveillance video in the area will help them determine how it started and who is responsible.

Anyone with information is asked to call the Fayette County Sheriff’s Office at 770-461-6353.