You may remember the great debate over the color of the dress, fast forward five years and now singer Billie Eilish is sparking another color debate.

The internet is divided over the color of Eilish's sneakers after a fan asked what color the now infamous dress was during an Instagram live. Many people couldn't agree is the dress was white and gold or black and blue. 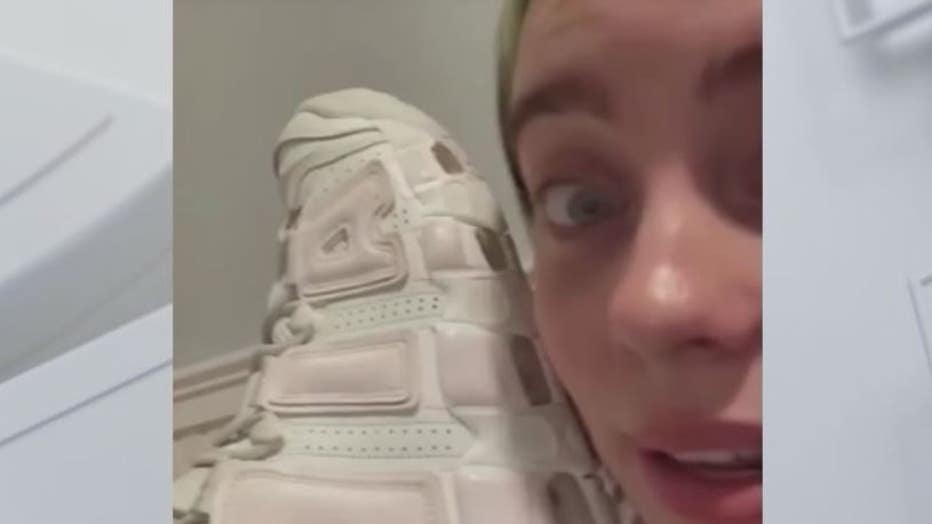 Eilish’s responded that she believed the dress was neither black and blue or white and gold.

Eilish then mentioned a debate she had been having over a pair of Nike Air More Uptempos. 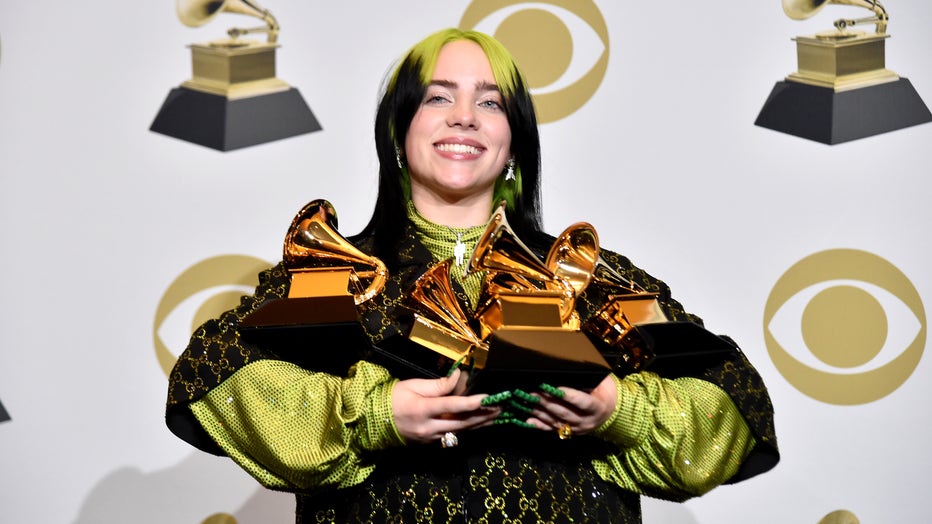 LOS ANGELES, CALIFORNIA - JANUARY 26: Billie Eilish poses with her awards in the press room during the 62nd Annual GRAMMY Awards at STAPLES Center on January 26, 2020 in Los Angeles, California. (Photo by Alberto E. Rodriguez/Getty Images for The Rec

Some people chimed in saying the shoes looked pink and white, while others believe the sneakers are green and white.