ATLANTA - A Wind Advisory is in effect until 8 p.m. after strong storms rolled through metro Atlanta early Thursday morning. 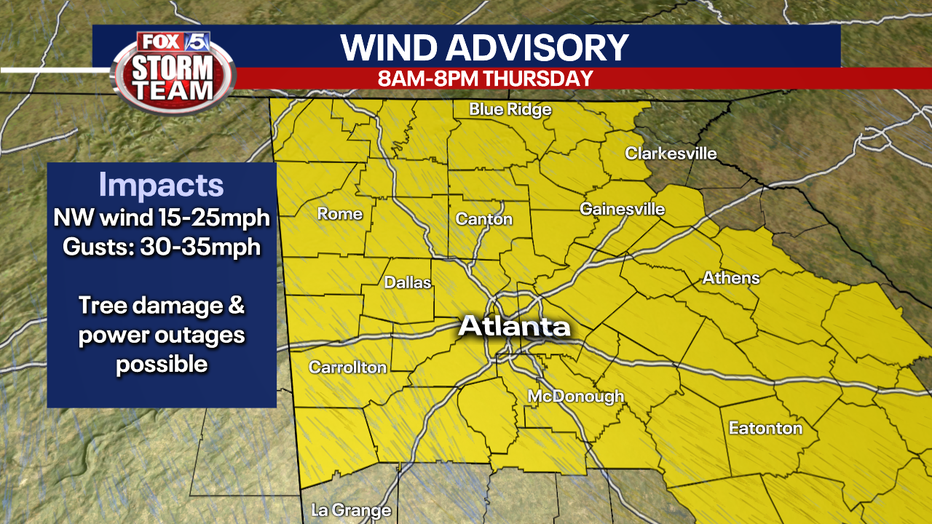 Now that the rain has moved out, expect a sunny and warm afternoon. 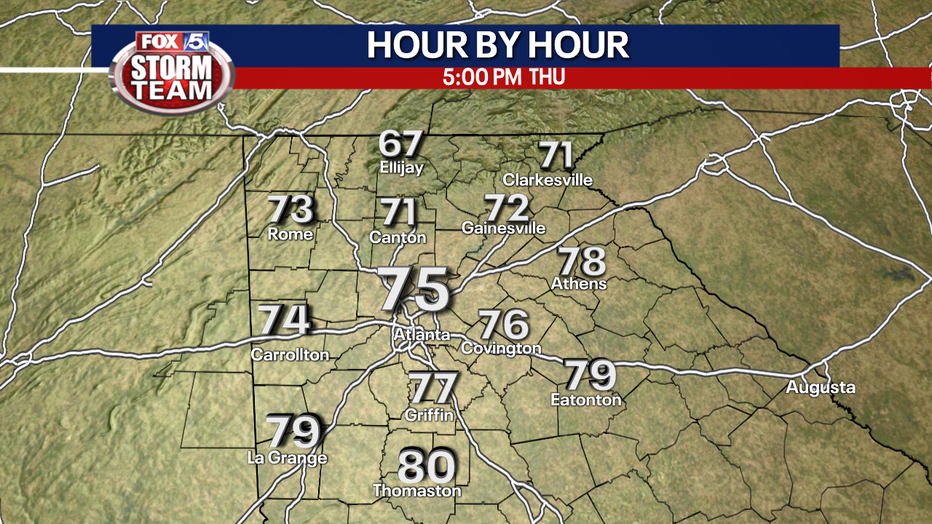 All eyes will be on Easter Sunday for the potential for flooding rains with scattered strong to severe storms. 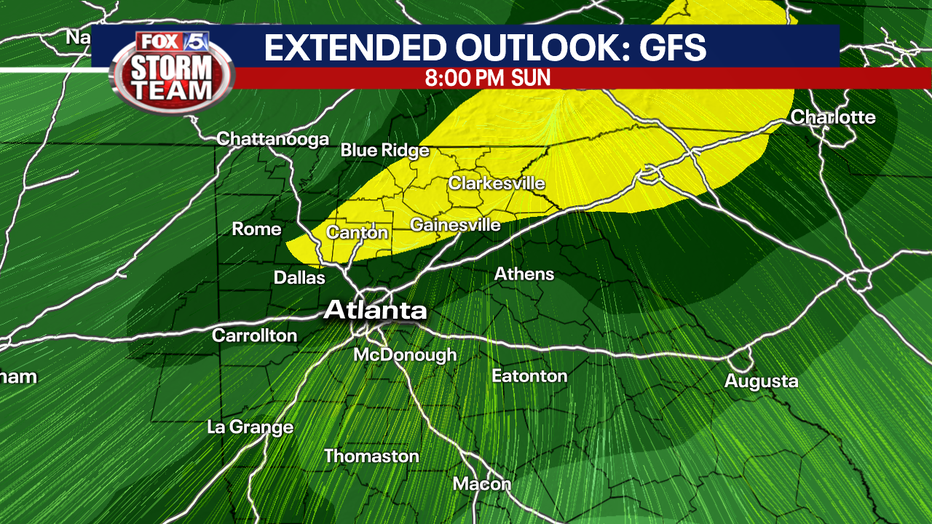 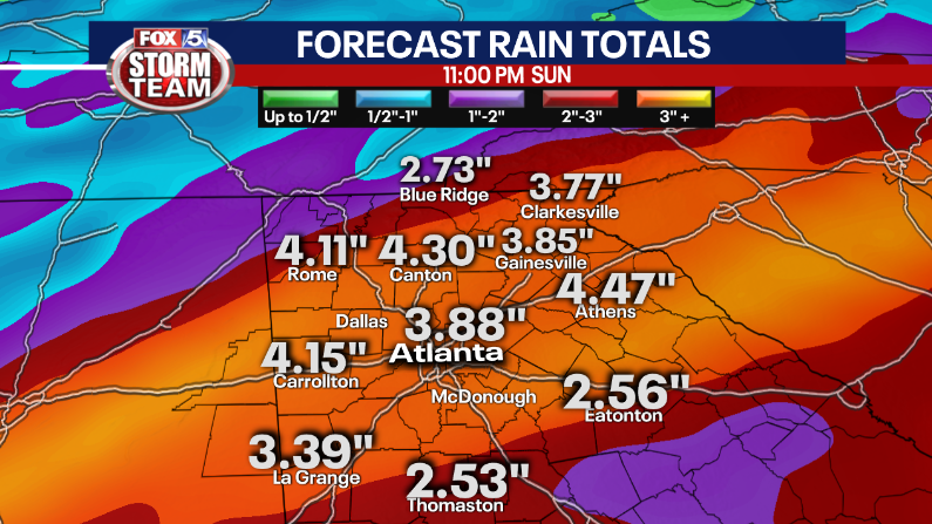 Colder air moving in will drop lows in the 40s for Friday morning. 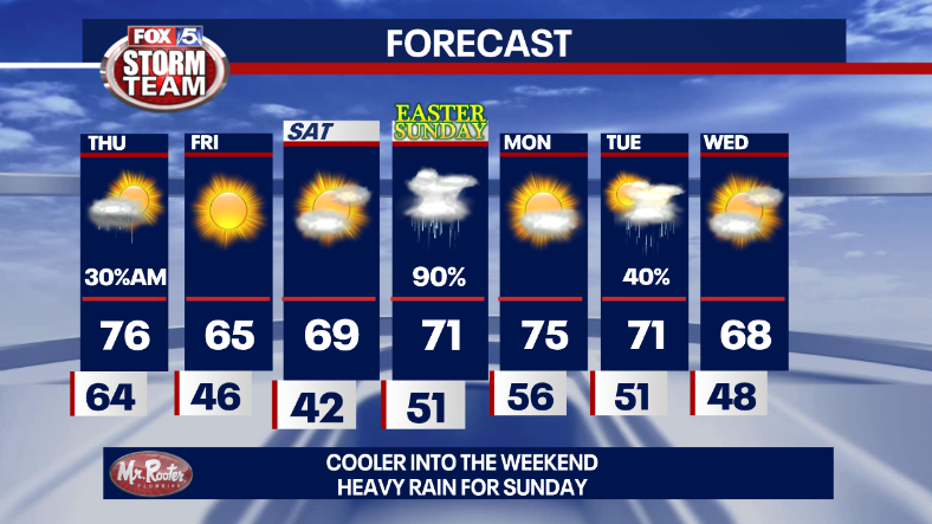