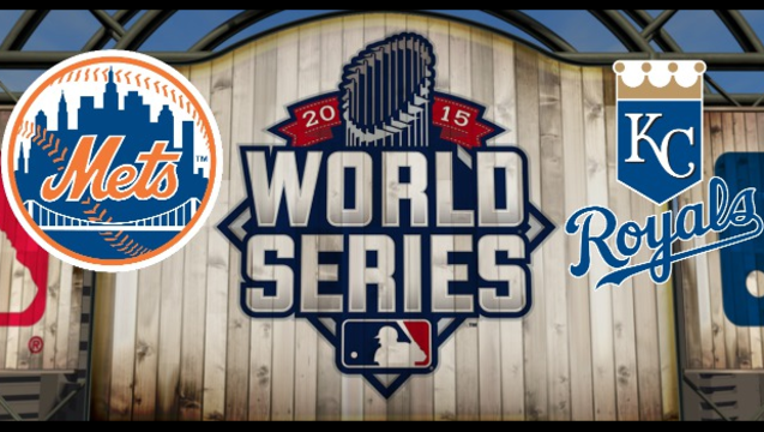 Cueto struck out four, walked three and reinforced why the Royals got the dreadlocked ace from Cincinnati in late July. The crowd at Kauffman Stadium fed off the excitable righty, standing and chanting his name.

Nineteen hours after his sacrifice fly won a 14-inning thriller, Hosmer hit a tiebreaking, two-run single off Jacob DeGrom in a four-run fifth. He has 15 RBIs in 13 games this postseason.

DeGrom had been 3-0 this postseason, with each win on the road.