When Brandon Chandler recalls getting into video games around 5 years old, he said it's wild to think it's become a part of his career in the U.S. Navy.

Now going by the title of Petty Officer Chandler, the Madison, Ga., native and Morgan County High alum was one of the first guys tapped for the opportunity to be a part of the Navy's first-ever esports team, Goats & Glory.

Madison, Ga., native and Morgan County High alum Brandon Chandler was one of the first guys tapped for the opportunity to be a part of the Navy's first-ever esports team, Goats &amp; Glory.&nbsp;

Goats & Glory is part of a marketing campaign to make the Navy more relatable to a new generation of Americans via the world's fastest-growing sports medium. Chandler, who's 23, couldn't agree with the concept more.

"I'm truly blessed to be able to reach out and kind of let people my age know... the Navy isn't all high and tight. It can relate with people of my generation, of Gen Z types, that we're here to play games and we're here to kind of work with people," Chandler told FOX 5 Sports on Monday. "Just look at what's happening in NASCAR now; they've moved completely virtual. It's super incredible and a super cool thing that we're breaking into."

Chandler said the priority for the still-forming team right now is to train together before beginning competition. He said the team's members will train together in Tennessee after try-outs are over.

"Esports gives us an unmatched opportunity to share what’s possible in the Navy for exceptional people such as Petty Officer Chandler," Capt. Matt Boren, Chief Marketing Officer at Navy Recruiting Command, said in a statement. "Esports is one of the most popular pastimes for Sailors at sea and ashore. The skillsets employed by the best gamers ­– problem analysis, risk assessment, sensory perception and quick decision-making – also propel careers in critical fields like nuclear engineering, aviation, special warfare, cryptology and counterintelligence." 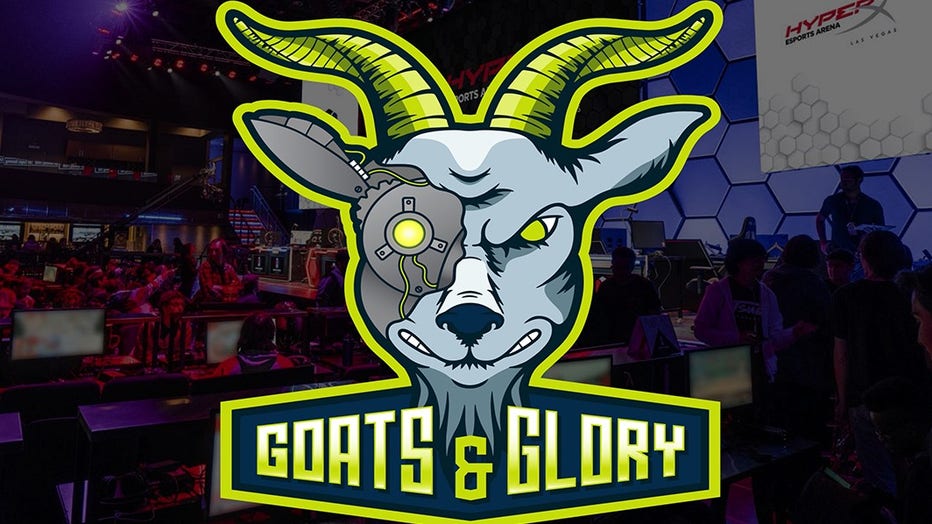 Chandler agreed, saying his communication skills stem from his gaming background and playing games like his personal favorite, World of Warcarft.

"I give credit to video games in improving my skills in talking and being able to communicate and work well as a team player," he said. "But in addition to that, cognitive abilites like hand-eye coordination -- it's super important to have stuff like that on a flight deck or anything that we could relate to in the military."