ATLANTA - The Hawks have made it official with Rajon Rondo.

The team announced it signed the former Lakers guard on Monday afternoon. He will wear No. 7 for the Hawks.

"Rajon is an intense competitor, a proven winner and a true student of the game," Hawks President of Basketball Operations and General Manager Travis Schlenk said in the team release. "His resume and experience speak for themselves. We’re excited to add him to our group." 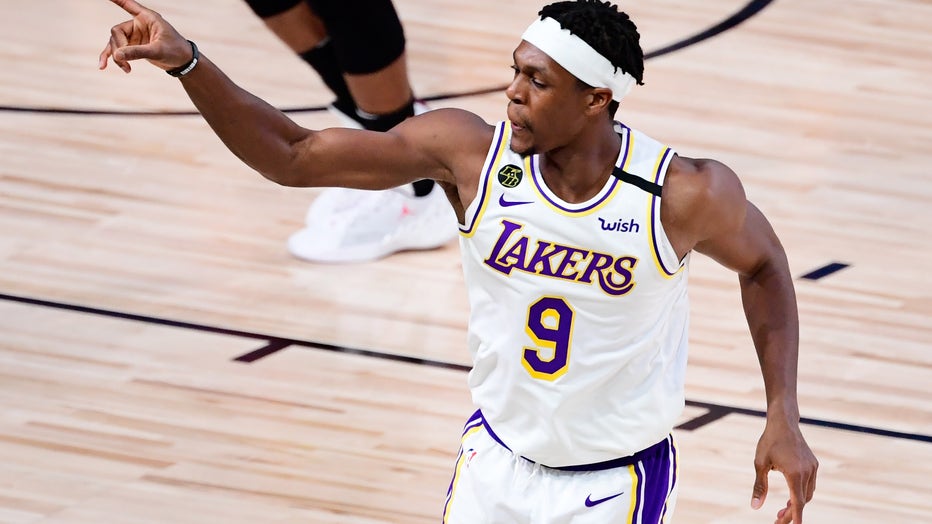 LAKE BUENA VISTA, FLORIDA - OCTOBER 11: Rajon Rondo #9 of the Los Angeles Lakers reacts during the fourth quarter against the Miami Heat in Game Six of the 2020 NBA Finals at AdventHealth Arena at the ESPN Wide World Of Sports Complex on October 11,

Among active players, Rondo ranks fourth in assists (7,215 at 15th overall in NBA history) and sixth in steals (1,451). He has also led the league in assists three times and in steals once.