ATLANTA - For a man who shows his strength and bravery on Sundays, Grady Jarrett is in awe of the job first responders are doing during this coronavirus outbreak.

“It’s very very admirable for them to go out there and do what they’ve got to do.” says Jarrett.

That’s why Jarrett is jumping in and providing meals for first police and firefighters in the city of Atlanta and his hometown of Rockdale County. 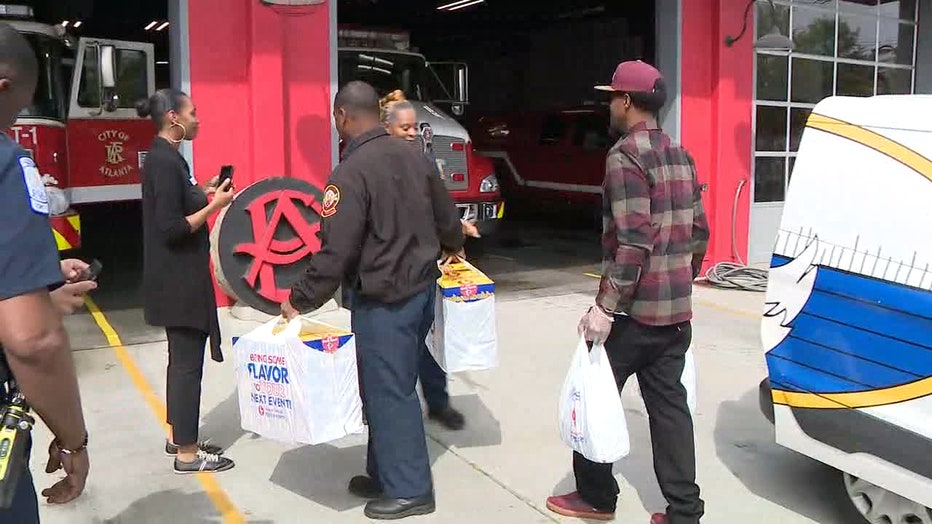 The first batch of meals went out Saturday, but more are coming. Twice a week for the entire month of April.

“It’s technically not my job but I feel like it’s part of my duty being a big face in the city and being from Rockdale County, I’m going to always try and serve where I can, especially in times of need,” says Jarrett. 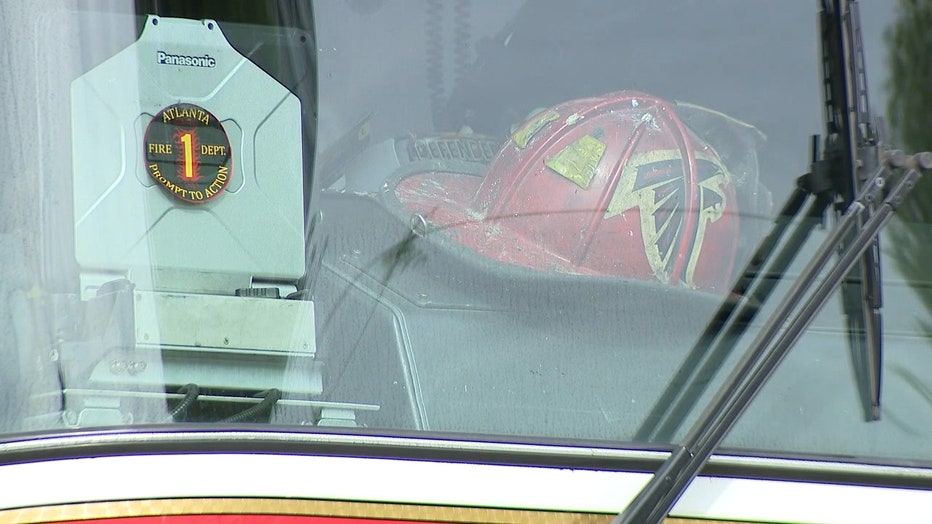 Jarrett isn’t personally delivering the meals to keep with shelter in place orders. He is spending his days at home with family, but assures me that he is still getting ready for the Falcons 2020 season.

“Doing as much as I can to stay in shape and be ready. Me and my trainer are getting real innovative on how to stay in touch and put workouts together,” says Jarrett.

Once the Falcons get back to work, Jarrett will see changes around him. Gone is defensive end Vic Beasley, someone Jarrett has played with for the last nine seasons in Atlanta and at Clemson. Coming onto the Falcons defensive front is free agent signee edge rusher Dante Fowler who Jarrett thinks will make things easier for him.

“When you have disruption on the edge, it forces people up in the pocket. Getting Dante has been awesome. I know it’s going to be an awesome addition to our team. He’s a guy who I feel like is entering his prime and has got his best football ahead of him. I feel like he’s hungry and that’s someone I want to play with,” says Jarrett.

Free Agent news isn’t the only thing that Falcons fans are buzzing about online right now. They’re also anxiously anticipating the team’s release of their new uniforms. Jarrett has seen them and gave this answer to what they’re like...“Game-changer”

It’s appropriate coming from a man who is trying to be a game changer in his community.