Georgia will become the 10th state to implement a shot clock in high school basketball.

The Georgia High School Association approved a proposal Tuesday to mandate the use of a 30-second shot clock for all varsity games. The shot clock will be phased in over the next three years, so it will not be required for all contests until the 2022-2023 season. 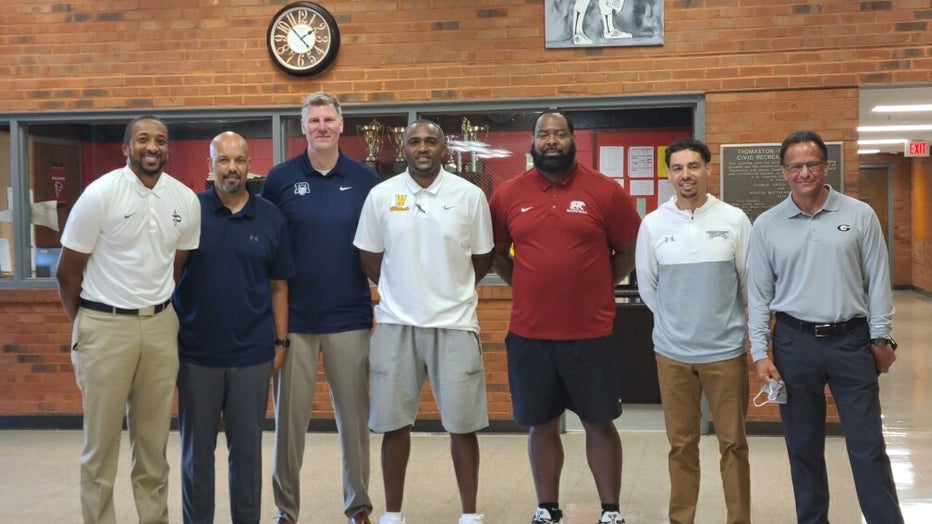 According to the initial proposal, this upcoming season would feature shot clocks "only in approved holiday tournaments and showcase games," and would "not (be) allowed in region games or post season games."

Proponents for this plan included UGA head men's basketball coach Tom Crean, who traveled to lobby for it with the GHSA basketball subcommittee at the Thomaston-Upson County Civic Center.

Some, however, worry about the cost of buying and installing shot clocks and related technology in high school gymnasiums across the state.