On Dec. 16, the series begins at McCamish Pavilion. The Yellow Jackets host the Panthers again in 2021-22, and then Georgia State will play host the following season.

The teams last played on Oct. 28, 2017 in an exhibition game honoring the victims of the hurricanes Harvey, Irma and Maria. The Jackets and Panthers last played in a regular-season game on Dec. 17, 2008, an 84-64 Tech victory at Alexander Memorial Coliseum. The series dates back to the 1969-70 season, and Tech holds a 17-2 lead, having won the last 14 meetings.

"We’re pleased to partner with Georgia State and head coach Rob Lanier to play the Panthers, and I believe our fans will be excited to resume this cross-town series and see the teams play each other again," Georgia Tech head coach Josh Pastner said in a statement. "The great thing about this series is that fans of the both teams will be able to see all three games." 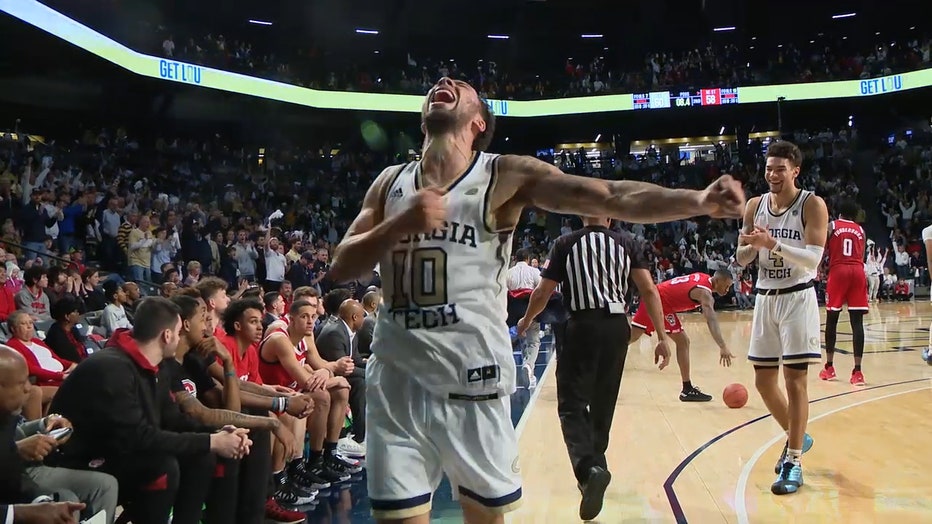 "Both schools were in search of regional games so in that way, this series made sense for each of us," Georgia State head coach Rob Lanier said in a statement. "We certainly wanted to play but Josh Pastner and Georgia Tech really deserve the credit for making this happen. By and large, the bigger schools hold the cards in these situations, and we are grateful that Tech has given us this opportunity. Atlanta is clearly one of the best basketball communities in the country. To have two strong local programs engage in a series like this brings an added level of interest."