Former University of Georgia quarterback Jake Fromm apologized on Thursday for text messages that contained racially insensitive language. Text messages posted around midnight Thursday morning appeared to show Fromm talking about wanting to buy suppressors for guns, and saying the devices should be "very expensive so only elite white people can get them haha."

"I am extremely sorry that I chose to use the words 'elite white people' in a text message conversation," said Fromm in a post on his Twitter account. "Although I never meant to imply that I am an 'elite white person,' as stated later in the conversation, there's no excuse for that word choice and sentiment."

According to the screenshots of the text messages, they were sent in March of 2019. Fromm said he addressed his Buffalo Bills teammates and coaches about the issue in a meeting on Thursday.

"While [the word choice] was poor, my heart is not," Fromm's statement continued. "Now, more than ever, is the time for support and togetherness and I stand against racism 100%. I promise to commit myself to being a part of the solution in this country." 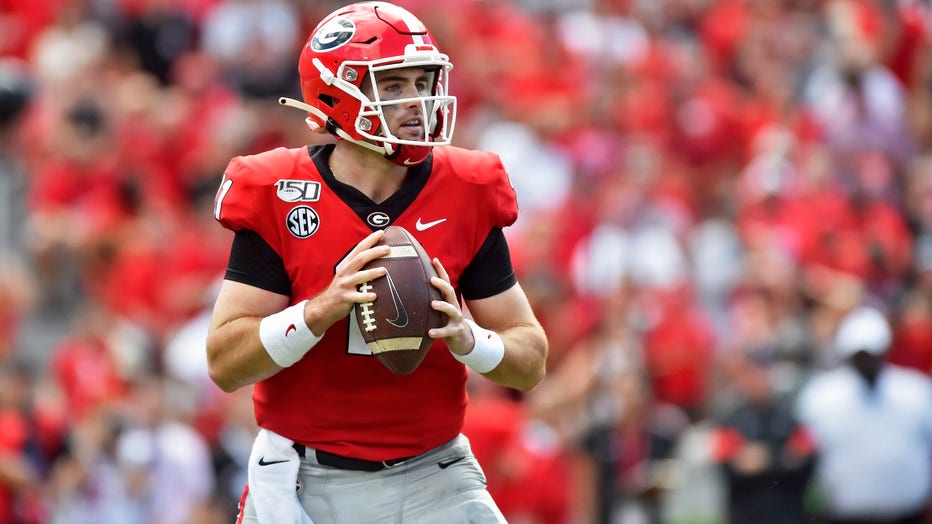 Fromm was drafted by the Bills in the 5th round of the 2020 NFL Draft. He left Athens after his junior season with the Bulldogs.