Falcons defensive end Takk McKinley announced on Twitter that the team has declined his fifth-year option.

"We have decided to not move forward with a fifth-year option for Takk and at this time are taking a wait-and-see approach in terms of future contracts," the Falcons said in a statement. "Takk has shown the ability to produce at a high level and we look forward to his production in 2020."

The move would allow McKinley, who's heading into his fourth season with Atlanta, to become a free agent after this season. 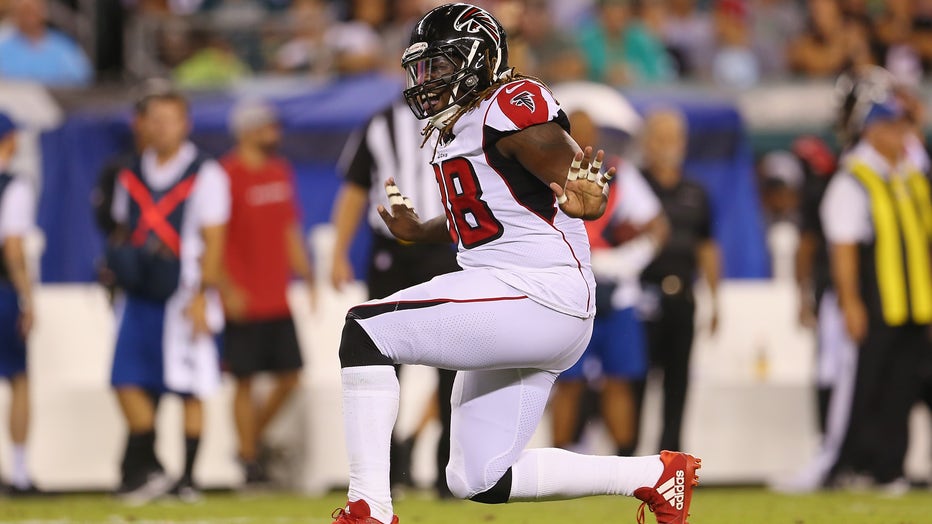 PHILADELPHIA, PA - SEPTEMBER 06: Takkarist McKinley #98 of the Atlanta Falcons reacts after Nick Foles #9 of the Philadelphia Eagles (not pictured) was sacked during the first half at Lincoln Financial Field on September 6, 2018 in Philadelphia, Penn

The UCLA product came to the Falcons as the No. 26 overall pick in the 2017 draft. McKinley had a productive rookie season with six sacks, followed by seven in 2018 and then 3.5 last season. 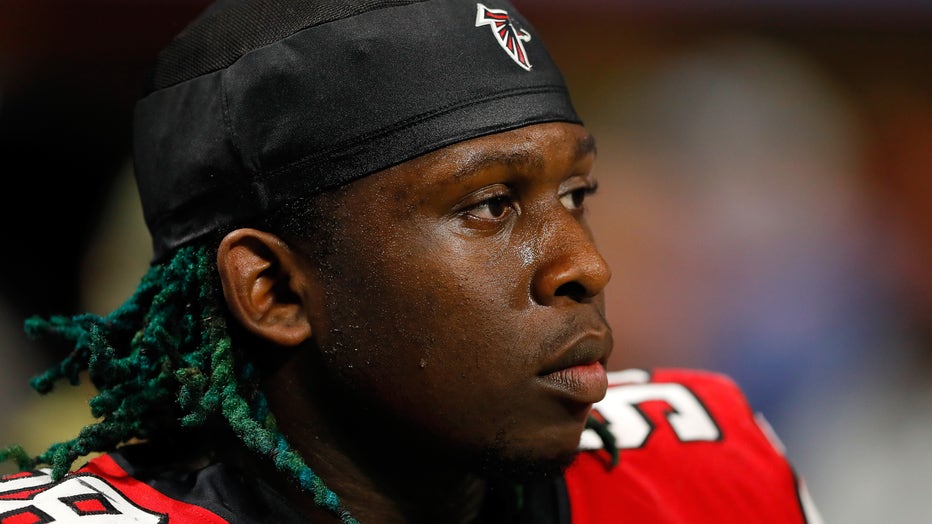 ATLANTA, GA - NOVEMBER 12: Takkarist McKinley #98 of the Atlanta Falcons looks on during the second half against the Dallas Cowboys at Mercedes-Benz Stadium on November 12, 2017 in Atlanta, Georgia. (Photo by Kevin C. Cox/Getty Images)

In three seasons, he has seen action in 45 games, recording 48 tackles, 16.5 sacks, one pass defended and two forced fumbles.