LOS ANGELES - For those who say the Atlanta Braves don't have a chance against the Los Angeles Dodgers obviously hasn’t seen the team battle this season.

Yes, the Dodgers won five of the seven regular-season meetings, but this is playoff time, where anything is possible.

The Braves took the field around 7 p.m. Dodger Stadium time. That was actually 10 p.m. SunTrust Park time. So, it might have seemed like a late workout, but the Braves were getting ready.

RELATED: Perspective on the Braves chances for the NLDS

And it wasn’t just on the field, the Braves are getting into a mindset.

"We've been underdogs all year, so I mean this is, you know, nothing new for us. We've been told, you know, we definitely want to come out here and compete, you know, we're not just here just to say 'Hey, we made it!' We got a great team, a great starting staff that we know that we can play against good teams. I mean have been all year," said Mike Foltynewicz, Game One starter.

"No matter what happens, I think we can all keep our heads high, but I think if we've been doing everything we have been doing this season we'll come out on top," said Tyler Flowers, Braves catcher.

"You guys know just as any anybody else anything can happen in the Postseason. Getting there is step one and being able to take care of business is during the process is step two. So, we got to come out, play with some energy, and most of all, just have fun," said Nick Mcarkakis, Braves right fielder

Game 1 of the NLDS pitting the Braves against the Dodgers begins at 9:37 Eastern time. 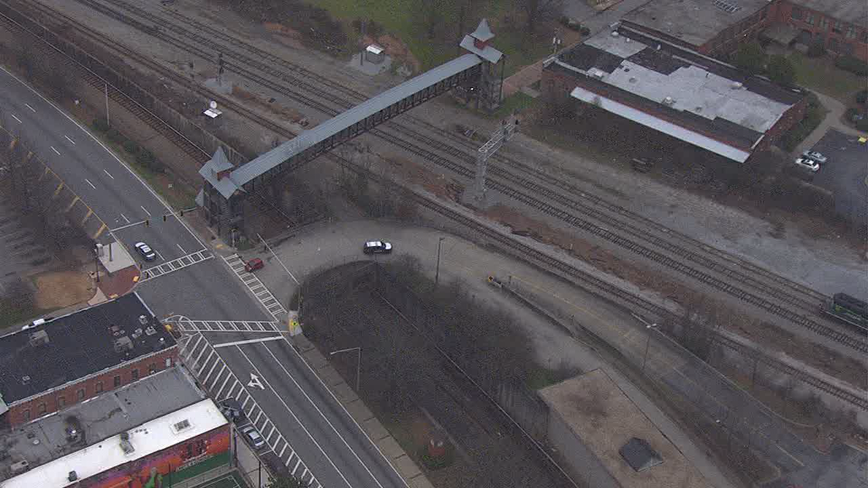