ATLANTA - The Atlanta Braves today announced they signed all four of its 2020 draft picks, as well as six non-drafted prospects: four pitchers (three right-handers, one left-hander), two infielders, three outfielders and one catcher.

Atlanta had four selections in the five-round first-year player draft and used every pick on collegiate prospects. In the first round, the Braves took Wake Forest LHP Jared Shuster (25th overall). They added Michigan outfielder Jesse Franklin in the third round (97th overall), Clemson RHP Spencer Strider in the fourth round (126th overall) and Texas RHP Bryce Elder in the fifth (156th overall).

They lost their second-round selection after signing veteran lefty Will Smith to a three-year contract in November.

After the draft, the Braves signed six non-drafted prospects, including University of Georgia shortstop Cam Shepherd, who was ranked by Baseball America as the No. 298 player in the draft class. Shepherd batted .261 over 198 games at UGA and owns its single season (.987, 2019) and career records (.970) for fielding percentage by a shortstop. He was also the first shortstop to go the entire 30-game league schedule without an error since the SEC began an All-Defensive Team in 2008. 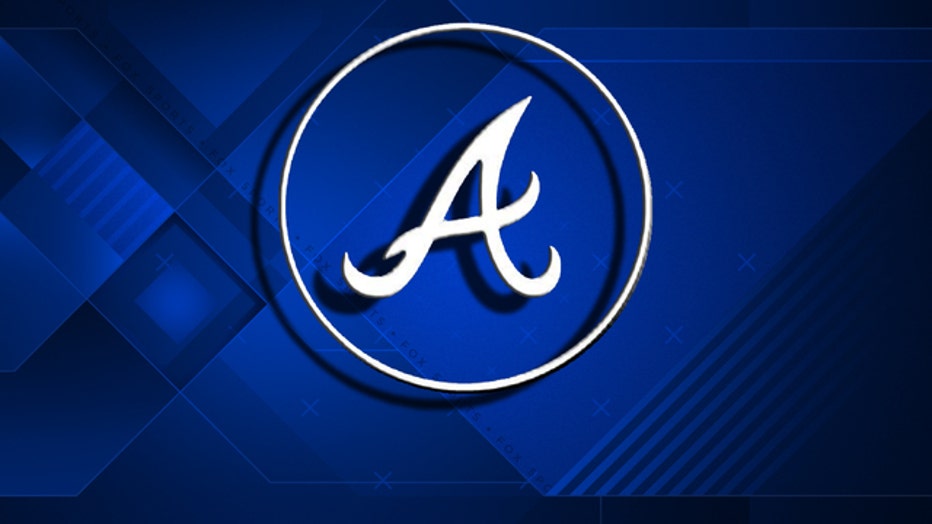 The complete list of Braves signees and their signing bonuses is: